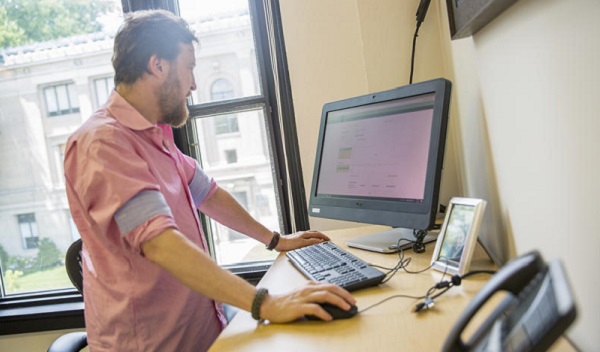 (State College) — In his office on Penn State’s main campus, Sascha Meinrath, a professor of telecommunications, tested his internet speed.

But many in Pennsylvania aren’t so lucky.

The Federal Communications Commission estimates about 800,000 Pennsylvanians lack access to broadband internet, about six percent of the whole.

Some experts say the measurement the FCC uses may actually understate the problem, and Meinrath is leading the research to provide a more accurate record.

The FCC defines broadband connection as download speeds of 25 Mbps and upload speeds of 3 Mbps. But Meinrath said the FCC collects data from providers like Verizon or Comcast regarding availability and speed, which the providers could calculate in a way to make the results look better.

“The question then is how accurate are those advertised availabilities and speeds with regard to what people are actually receiving at home,” he said.

In addition, when one person in a census block gets broadband, the FCC considers the entire block as having access.

In partnership with organizations like the Center for Rural Pennsylvania, researchers hope to collect a million data points over the course of a year. They invite Pennsylvanians to test their internet connections at broadbandtest.us. 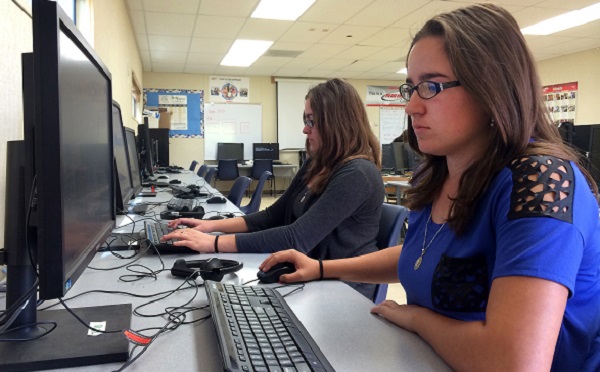 “What we will uncover are major discrepancies between the official data set provided by the FCC and the ground truth as experienced by residents of Pennsylvania,” Meinrath said.

The test will collect information like connection speed, latency and jitter.

“Depending on what you’re using, your internet connection for these variables are really important,” he said. “What [collecting those] allows us to do is, in years to follow, to look back historically and see how has the topography of internet connectivity, not just the end result, changed or shifted over time.”

Meinrath expects to present a public report to lawmakers by April 2019.