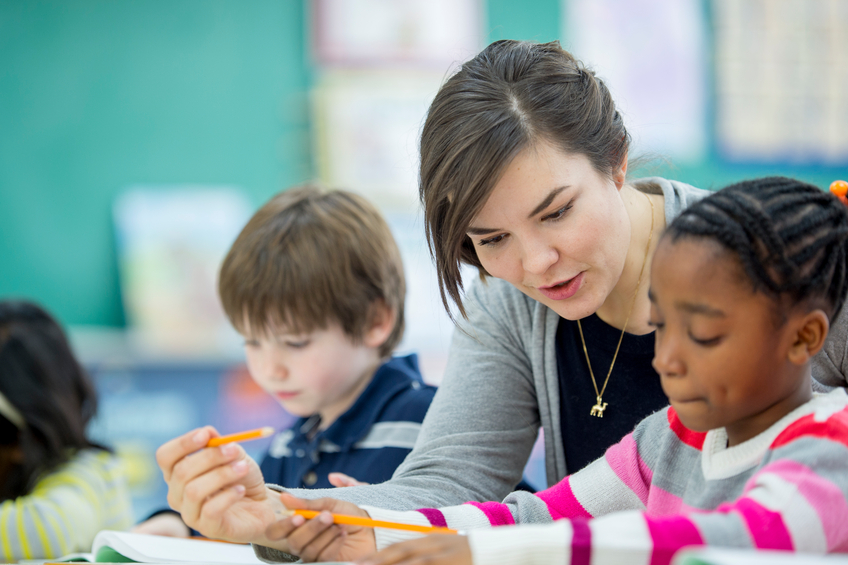 (Harrisburg) — Governor Tom Wolf’s administration issued its findings from six school safety task force field hearings set up in the wake of February’s high school shooting in Florida, with better security, training and student services at the core of what the school community is seeking.

In its summary of the findings, the administration identified 10 primary points from testimony in the field hearings set up with Auditor General Eugene DePasquale. A fuller report will be issued later in the summer, Wolf’s office said.

Panelists started the conversation by asking speakers how the state can help handle mass shootings and threats, improve school building safety and meet the physical and mental health needs of students.

Students, it said, wanted to be heard in the school safety conversation. 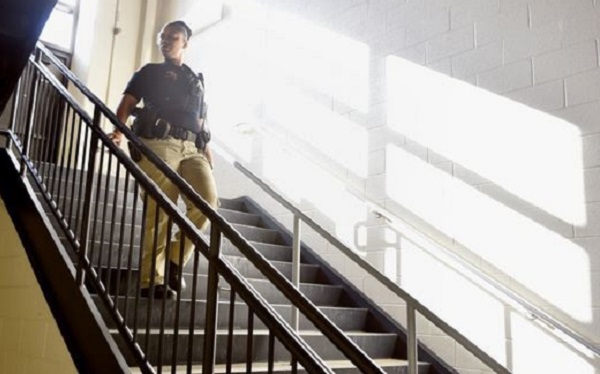 Schools and students need better connection to the community, its organizations and police, while school resource officers need proper training to work in schools and with students, they said.

School officials also asked for more money from the state, more guidance on the most effective school safety strategies and more staff training to deal with active shooters or the social and emotional needs of students.

Wolf’s spokesman, J.J. Abbott, said the findings were shared with lawmakers as school safety legislation was being written before it passed last week, getting Wolf’s signature on Friday. A House Republican spokesman said the legislation addresses many aspects of the task force’s findings.

Some of the provisions signed into law include state-administered programs to distribute $60 million in school safety grants and take anonymous reports of dangerous activities or threats of violence in schools.

Under the grant program, school districts can apply once a year for a grant of at least $25,000 for a wide range of purposes, including safety and security assessments, security-related technology, training, counselors, police officers and anti-violence programs.

The anonymous reports program, called “Safe 2 Say,” will be administered by the attorney general’s office, which is to relay reports to police. It is modeled on a similar program Colorado created after 1999’s Columbine school shooting.

Meanwhile, the Pennsylvania Commission on Crime and Delinquency will be tasked with setting up a new committee to develop an assessment of school safety and security and to use it to suggest improvements to school districts.