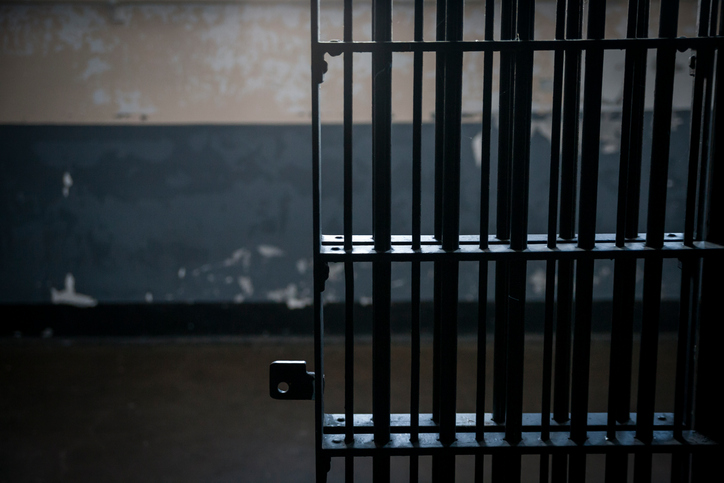 (Harrisburg) — A study released Monday suggested a number of changes to the death penalty system in Pennsylvania, including setting up a publicly funded agency to provide legal representation in capital cases.

The long-awaited report by the Task Force and Advisory Committee on Capital Punishment said the state should make its lethal injection protocol public and use “an appropriate and effective drug” to execute people humanely.

The report said one of its subcommittees recommended the state adopt a version of “guilty but mentally ill” for the death penalty, so that severely mentally ill murderers are punished the same way that intellectually disabled murderers are.

A state-funded capital defender office, the report said, would save money for counties and lead to fewer reversals on appeal.

The state Senate ordered the review in 2011, and Democratic Gov. Tom Wolf said he would wait for its findings before revisiting the capital punishment moratorium he issued shortly after taking office in 2015.

Wolf’s spokesman offered no immediate comment on the reporting’s findings and recommendations.

“No district attorney takes pleasure in pursuing a death penalty case,” said Berks County District Attorney John T. Adams, a Democrat who leads the state prosecutors’ association. “We make those decisions based on the facts of the case, the ethical structure of our profession and the understanding that the death penalty is reserved only for the worst of the worst cold-blooded killers.”
Pennsylvanians for Alternatives to the Death Penalty said the report “validated their concerns” about the existing system.

“The taxpayers of Pennsylvania are spending hundreds of millions of dollars for a death penalty system that doesn’t work and hasn’t resulted in an execution in nearly 20 years,” said the group’s executive director, Kathleen Lucas.

The release of the study comes as Wolf heads into the final months of a re-election battle against Republican Scott Wagner, a capital punishment supporter who has vowed to reverse Wolf’s moratorium as soon as he is able. In February, Wagner said anyone who commits a fatal school shooting should face a mandatory death sentence

Wolf has said he is concerned about what he has called a “flawed system” that is “ineffective, unjust, and expensive.”

Pennsylvania’s Corrections Department held 149 men on death row at the start of June, all held at Graterford and Greene state prisons, down from 186 at the time Wolf imposed the moratorium. The average death row inmate has been there for 17 years. The state has executed three people since the state resumed use of the death penalty in 1978, all three inmates in the 1990s who had given up pursuing appeals.

A study released in October by Penn State’s Justice Center for Research and produced for the state’s Interbranch Commission for Gender, Racial and Ethnic Fairness concluded that death sentences are more common when the victim is white and less common when the victim is black. They drew from records over an 11-year period to conclude that a white victim increases the odds of a death sentence by 8 percent and a black victim lowers it by 6 percent.

The new report said the policy subcommittee suggested following other states by routinely collecting data to see if death sentences are used in an unfair, arbitrary or discriminatory way.

The state’s most recent execution occurred in 1999, when Gary Heidnik was put to death for the murders of two women he had imprisoned in his Philadelphia home. The two other executions were 1995: Leon Moser for killing his wife and two daughters, and Keith Zettlemoyer for killing a friend who planned to testify against him in a robbery trial. The report said all three “had psychiatric problems.”

In the past three decades, about three dozen inmates have died while incarcerated on Pennsylvania’s death row.

(Harrisburg) — A long-awaited study suggests changes in how the death penalty works in Pennsylvania, including a subcommittee’s recommendation to improve legal defense in capital cases.

The report released Monday by the Task Force and Advisory Committee on Capital Punishment said its procedure subcommittee recommends the state make its lethal injection protocol public and use “an appropriate and effective drug” to execute people humanely.

The state Senate ordered the review in 2011, and Democratic Gov. Tom Wolf said he would wait for its findings before revisiting the capital punishment moratorium he issued shortly after taking office in 2015.

Wolf has said he was concerned about what he called a “flawed system” that is “ineffective, unjust, and expensive.”

Pennsylvania’s Corrections Department held 149 men on death row as of the start of June.