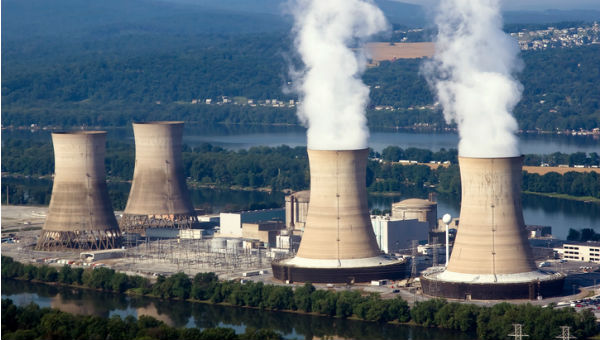 The Three Mile Island nuclear plant hasn’t been profitable for the last six years.  Last week, TMI failed to sell electricity it produces at the PJM Interconnection auction for power needs three years from now.  That marks the fourth year in a row that TMI failed to sell any of its power at the auction.  The facility’s owner Exelon has announced plans to close Three Mile Island in September of 2019.  Last week’s auction makes the plant’s future look bleak.

However, there still are efforts being made to save TMI from closure.  Exelon is looking for federal regulatory reforms to make nuclear competitive with natural gas or renewable energies.  This week, the governor of New Jersey signed legislation, authorizing $300 million annually to rescue its nuclear plants.

Exelon and TMI supporters say nuclear is clean and doesn’t produce carbon emissions while others decry the loss of 675 jobs at TMI.

On Monday’s Smart Talk, we’re joined by Exelon’s Vice President for Government Affairs David Fein and Dauphin County Commissioner Mike Pries, who co-chairs a coalition to save the plant. 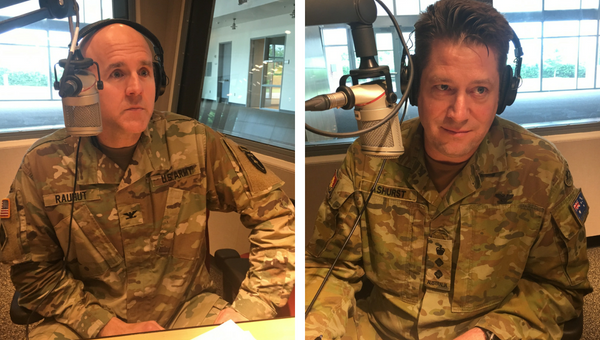 Also, Tuesday is the annual International Day of United Nation’s Peacekeepers.  According to the UN, the day “offers a chance to pay tribute to the contributions of uniforms and civilian personnel to the work of the Organization and to honor more than 3,700 peacekeepers who have lost their lives serving under the UN flag since 1948.”