Midstate cemetery owners accused of defrauding hundreds out of $500,000 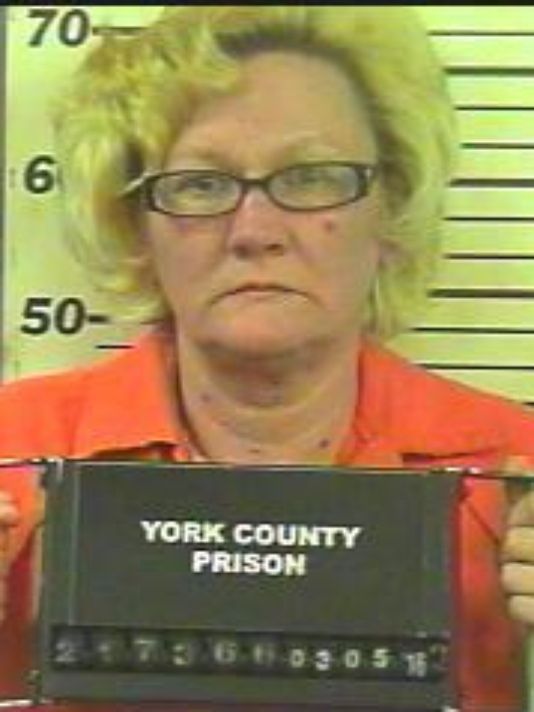 (Undated) — The owners of a York County cemetery have been charged with defrauding hundreds of customers out of about $500,000, according to the U.S. Attorney’s Office.

Theodore Martin, 54, and his wife, Arminda Martin, 47, were both indicted by a federal grand jury for mail fraud and conspiracy to commit mail fraud, the U.S. Attorney’s Office said in a news release Friday.

The indictment alleges the Martins defrauded at least 200 customers at Suburban Memorial Gardens between 2010 and 2016. They owned the Conewago Township cemetery from 2003 to 2016, according to the release.

State law requires some cemetery companies, such as Suburban Memorial Gardens, to establish a merchandise trust fund to cover pre-paid sales, such as burial vaults, caskets or grave markers.

But instead of putting customers’ money toward those services, the Martins allegedly used some of it for gambling, according to the release.

The maximum penalty is 20 years in prison for each count and a $250,000 fine, according to the release.

The couple was also sentenced to time in prison in December after pleading guilty to multiple counts of theft related to another cemetery they formerly owned in Ohio.

ICE officials arrest 12 Mexican citizens in and near Lebanon County