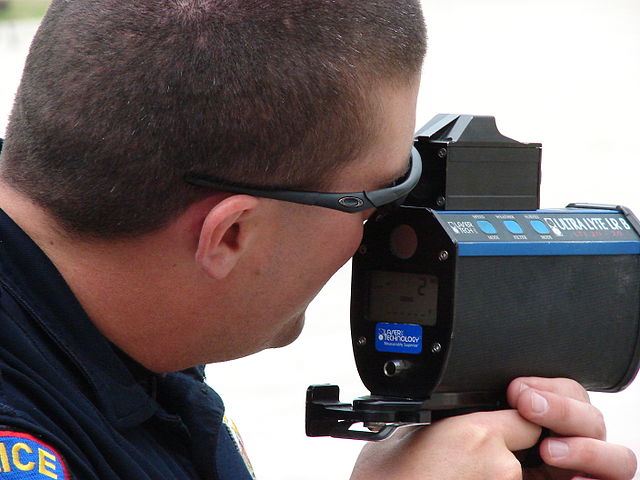 (Harrisburg) — Midstate police chiefs are defending a push to allow local law enforcement to use radar to enforce speed limits in Pennsylvania.

Only state police troopers are currently allowed to use radar to catch speeding drivers.

After decades of debate over whether radar should be used at the local level, state lawmakers are considering a new proposal to finally legalize it.

Mark Green, police chief for East Pennsboro Township in Cumberland County, says it’s frustrating to not have access to technology he believes will make roads safer.

“I’ve been to the scene of more fatal crashes in my 20 years in East Pennsboro that I have been to homicide scenes, but I am not entrusted with the tools to prevent these tragedies,” Green said.

But Green says his citation revenue is insignificant.