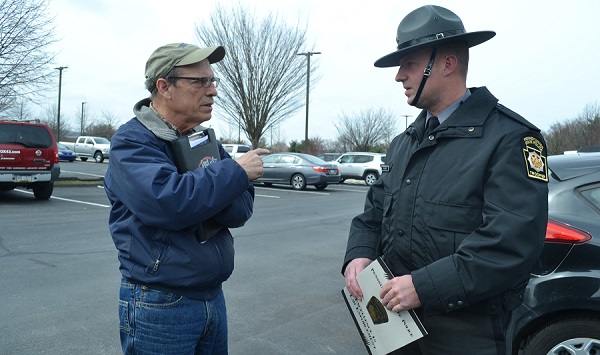 A spike in vehicle crashes along a long-term construction zone in southeastern Dauphin County has state police cracking down on drivers.

After 15 vehicle crashes and one pedestrian struck and killed, state police are increasing patrols at the construction zone on Route 283 near Middletown.

Construction work along Route 283 is part of an $89 million effort to rebuild parts of the highway, the Pennsylvania Turnpike and nearby streets. The construction zone is expected to remain in place until 2020.

Police spokesman Trooper Brent Miller points to speeding and distracted driving as the main causes of the 15 crashes in nearly two weeks, which included seven crashes involving at least one commercial vehicle.

“Fifteen is way too many,” Miller said. “We’re going to target aggressive drivers, distracted drivers as well as speed enforcement in that construction zone.” 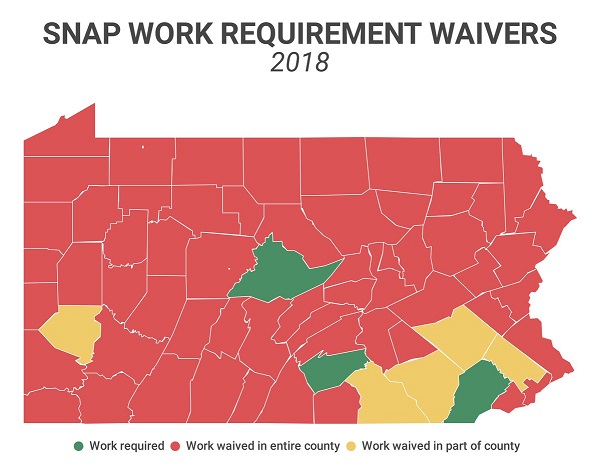 PennDOT spokesman Greg Penny said electronic warning signs have been posted and the speed limit has been lowered to 55 miles per hour through the work zone.

He hopes the added state police presence will get drivers to slow down and focus on the road.

“People have a tendency not to pay attention, and that’s where state troopers come in. I think you’ll see troopers at the beginning of the work zone. That helps get people’s attention that they’re not driving as normal.”

Miller said the person who died in a recent crash was a pedestrian trying to cross the highway, and the driver was not at fault. Commuters are being asked to add extra time for the slower than normal traffic through the construction zone. 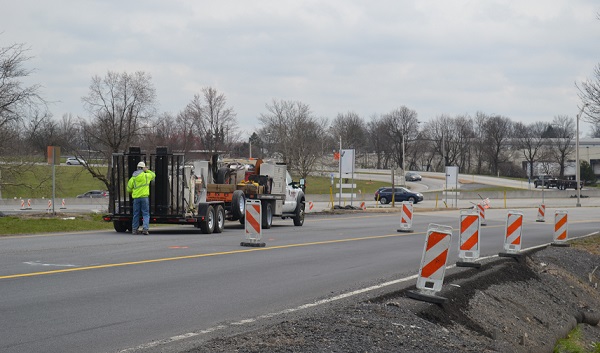 A construction worker adjusts equipment at a work zone on Route 283 near Middletown, Dauphin County. The project to rebuild parts of Route 283, the Pennsylvania Turnpike and other roads is slated to cost $89.4 million and expected to take until 2020. (Brett Sholtis/WITF News)