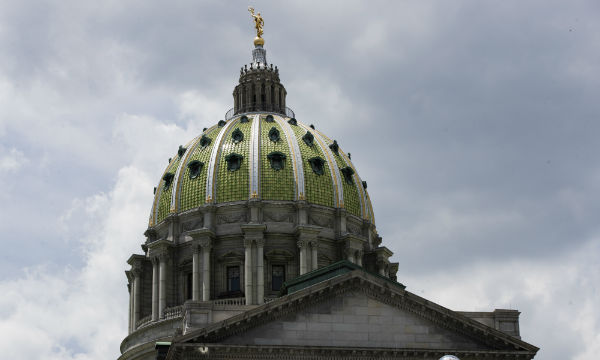 (Harrisburg) — Bipartisan legislation in the state Senate addresses allegations of fraud in a public welfare program in Pennsylvania.

The bill would crack down of the fraudulent use of benefits from SNAP, the Supplemental Nutrition Assistance Program.

Senator Ryan Aument says his bill would create a new penalty for the trafficking of SNAP benefits in an amount greater than 25 hundred dollars.

“Unfortunately there are some individuals and businesses which exploit this important program, unlawfully trading money or other goods and services in exchange for SNAP benefits,.. public benefits,” Aument said.

Last year the state Inspector General uncovered this type of scheme involving a restaurant in Harrisburg.

Those found guilty under this bill would have to pay restitution up to three times the amount of fraud they committed.