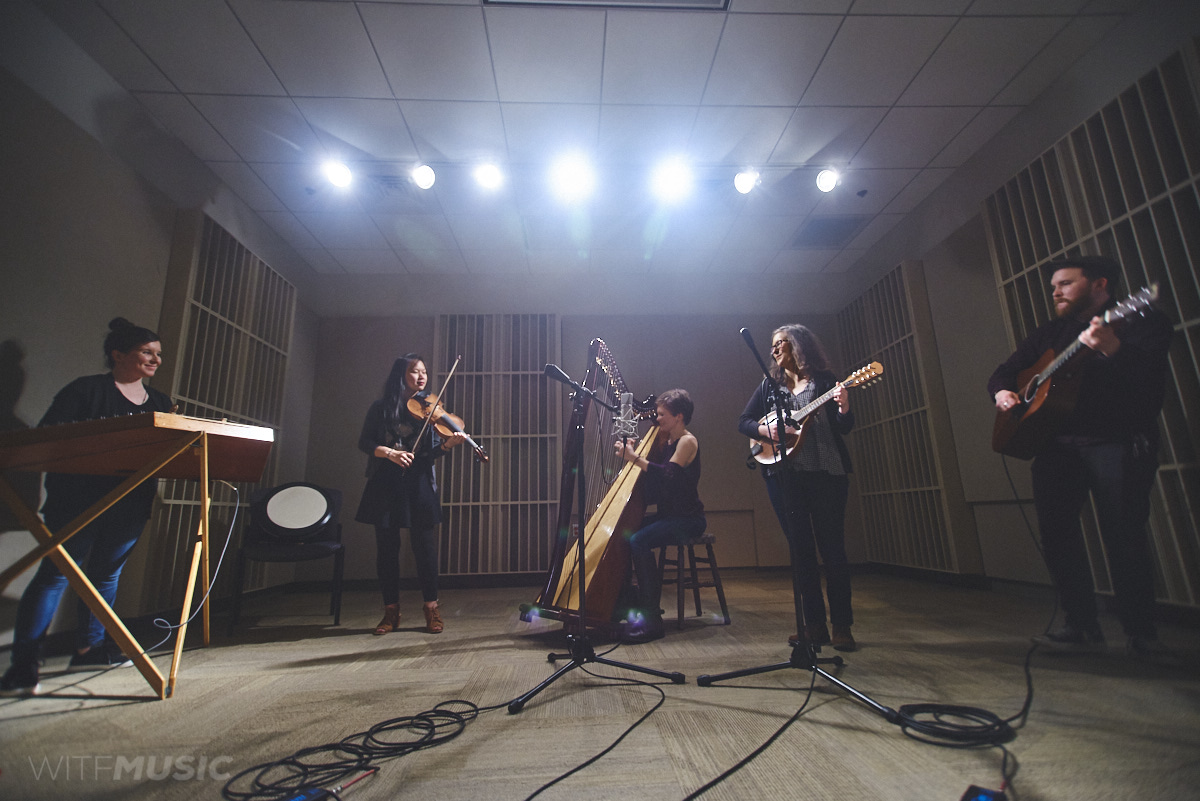 For the Harrisburg-based Celtic folk group Seasons, music is a family affair. The five Lee siblings have grown up playing music locally, nationally and internationally. They piled into our performance studio with some pretty common instruments like a guitar, a violin and a mandolin. But then a harp got wheeled in, someone pulled out a drum called a bodhran and out of a case came the hammered dulcimer, which is a big board with strings on it. The five Lee siblings are Peter Winter, Mary-Kate Spring, Mary-Teresa Summer, Mary-Grace Autumn and Mary-Clare Chun (Spring). 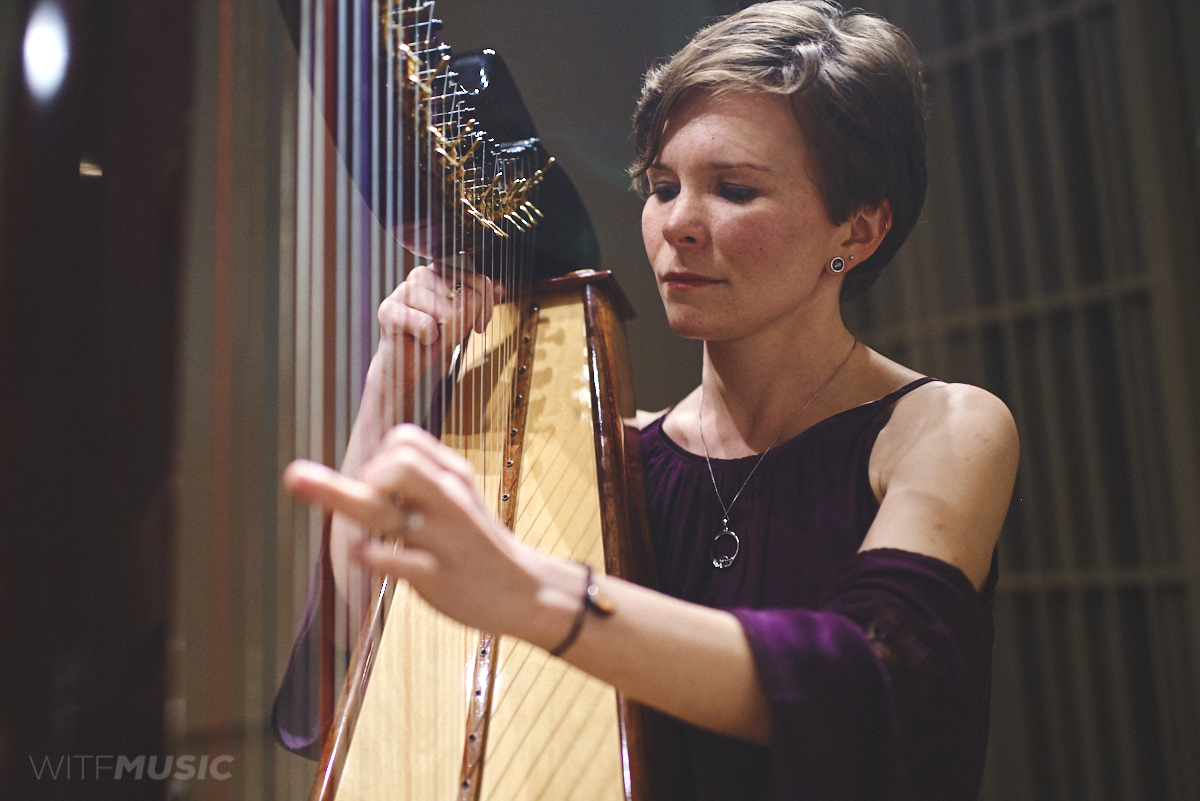 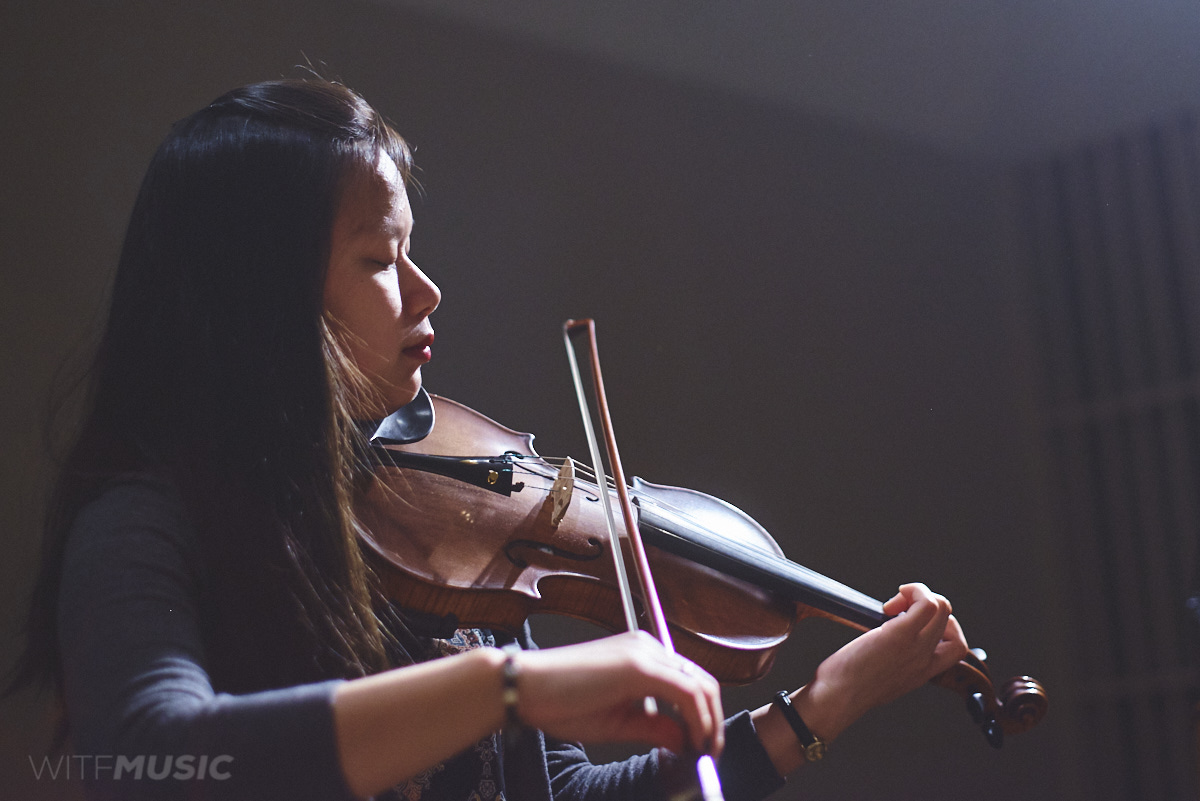 “We came from a very musical family,” says Mary-Kate. “We all started learning piano when we were little. And then it branched out into folk instruments. My mom was interested in learning the harp so that’s how it got in the house and then she started teaching me. And then Peter kind of got a dulcimer in the mail…”

“I asked for a guitar when I was about 14,” Peter explains. “And I think my parents thought that that would bring too much chaos into the house. So they were like, ‘How about a hammered dulcimer?’ And I honestly didn’t know what a hammered dulcimer was, but I’m like, sure, I have nothing better to do,” he laughs.

And from there Seasons began to grow. “Mary-Kate and I probably started playing together before we really knew what we were doing/should have been playing in front of people,” Peter says. “And so that just started really organically and as people kind of aged in, the band expanded. So there’s been some capacity of Seasons playing in Central Pennsylvania…for the past ten years even though we’ve only had a five piece line-up probably for the past maybe 3 or four [years].” 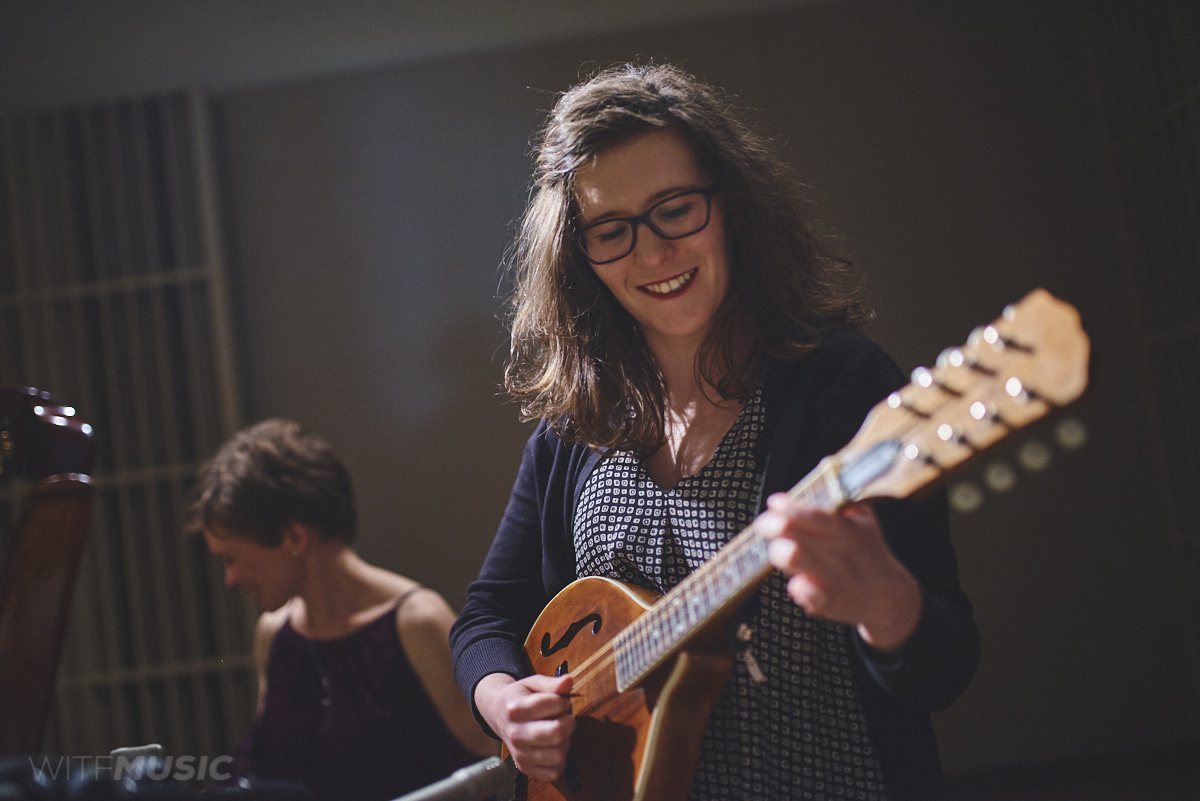 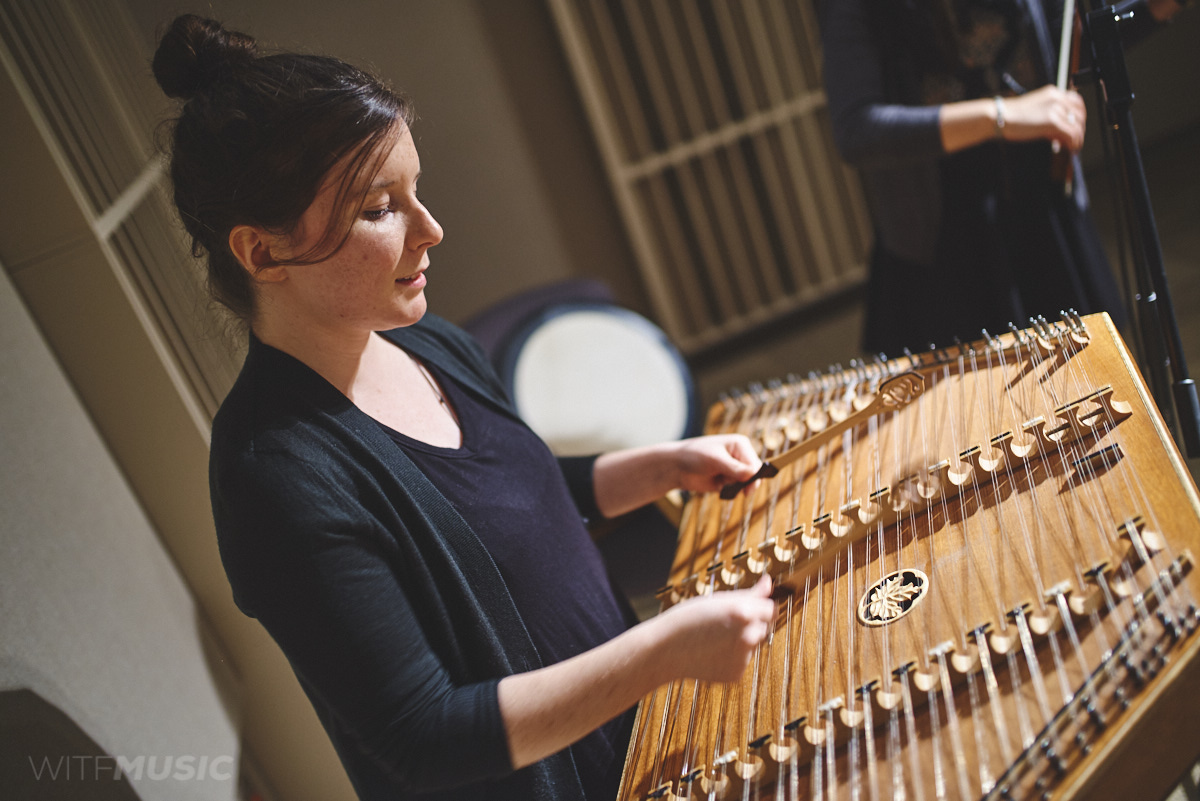 Playing Celtic music has led them to play in a variety of venues and situations. “The cool thing about being in a folk band is we find ourselves in a lot of really really fascinating situations,” Peter says. “Like …a pub or…in a venue…Or sometimes we find ourselves getting to play libraries and those are some of the coolest concert series that you get to do…In the course of a week we will play a club then we’ll play a retirement center then we’ll play a concert series in an old bank vault. We played movie theaters…A little of this, a little of that.” 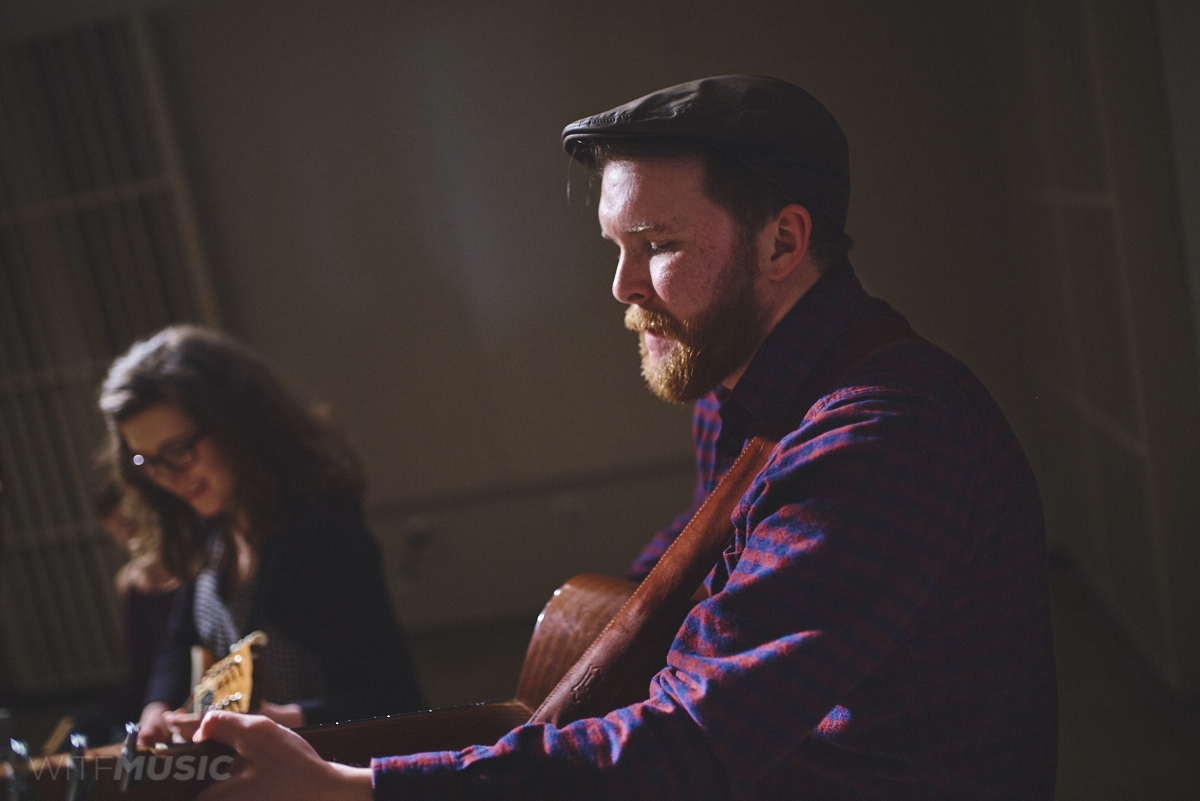 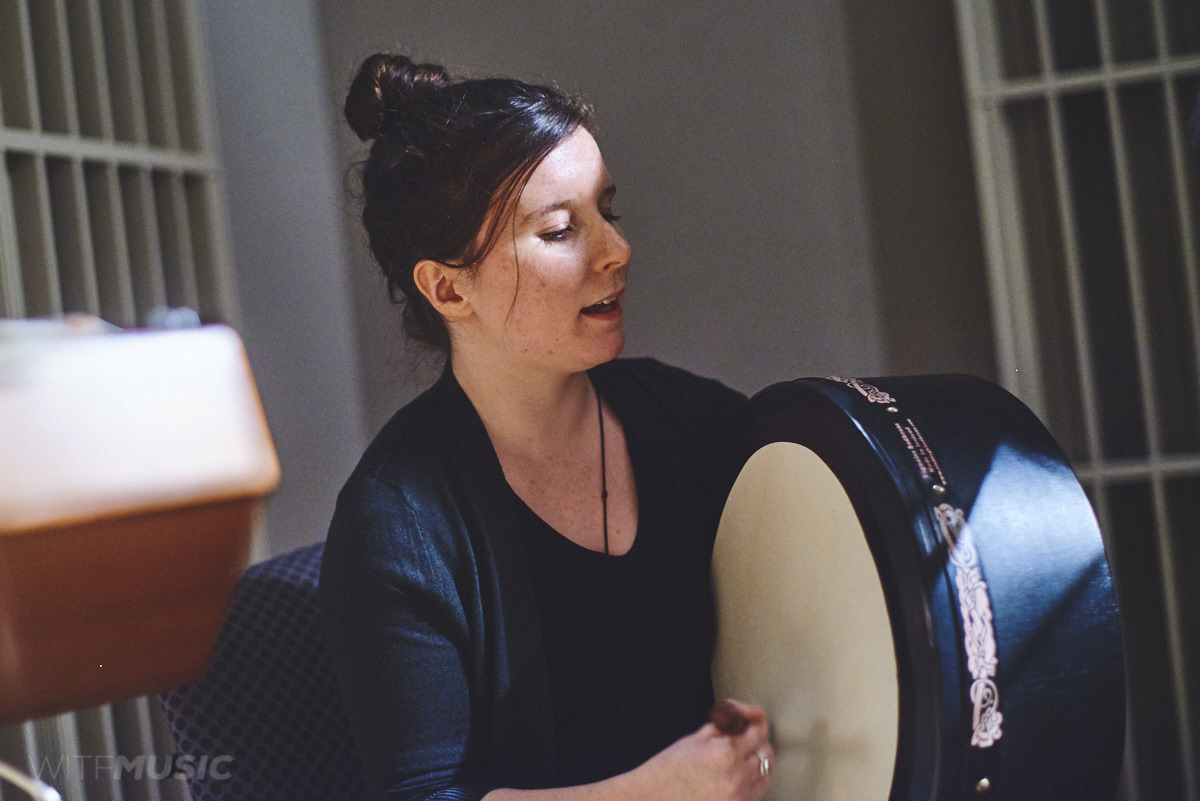 When asked about any quirks or strange things that happened while playing gigs, the band reminisces on the things they forgot to bring to shows.

Mary-Grace: “We’ve forgotten the hammers for the dulcimer.”

Peter: “You name it, we’ve forgotten it. One time we were doing a gig and we were playing in an indoor farmers’ market and we forgot all the hammers for the hammered dulcimer so we played the whole show with pens.”

Mary-Kate: “There was also a time where we played the hammered dulcimer with spoons.”

Peter: “This is all looking bad for the hammered dulcimer.”

But a few forgotten items, or band members, don’t stop Seasons from continuing to turn and put on a great show. 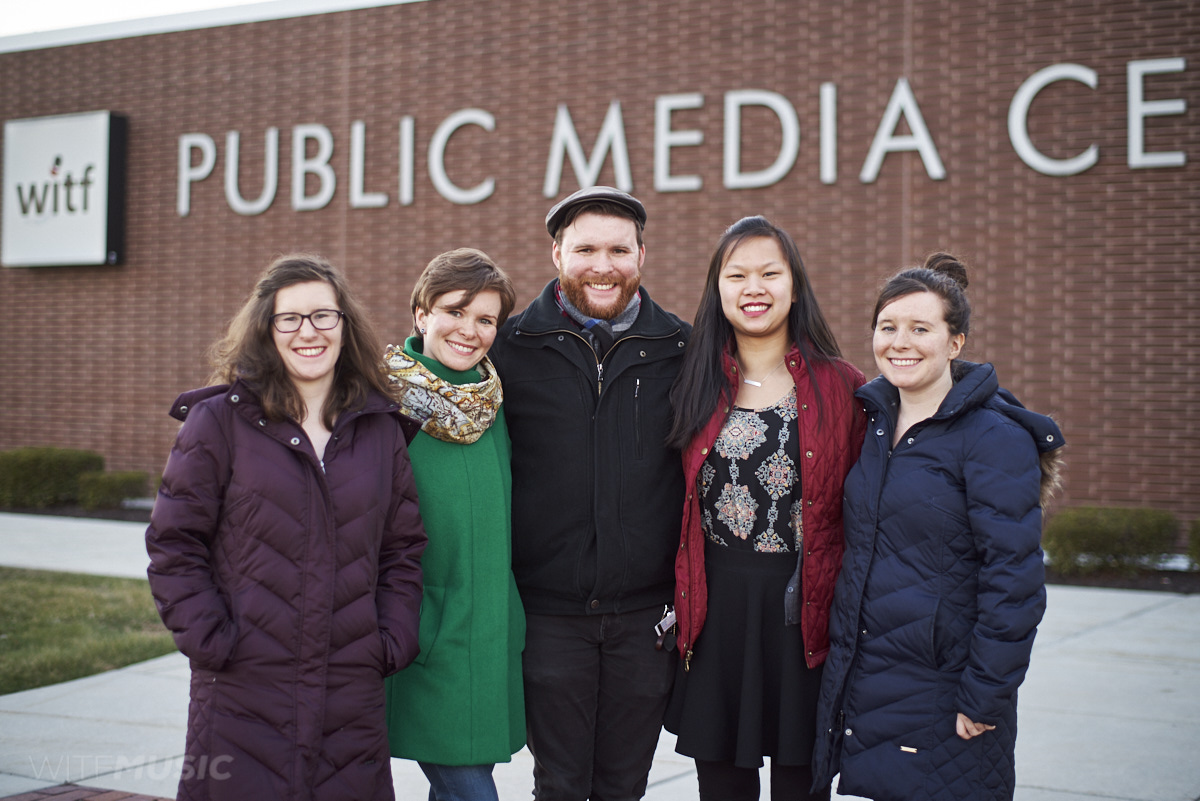