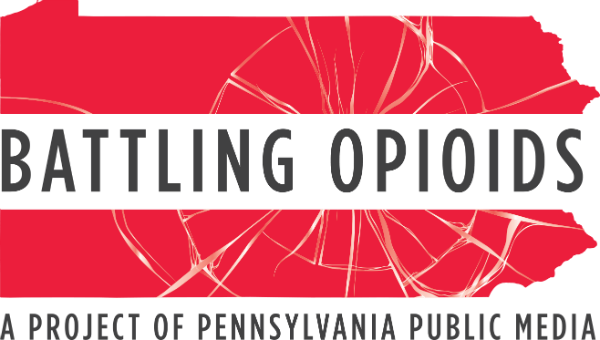 A crisis of unprecedented proportions is killing 10 to 16 Pennsylvanians every day. The Centers for Disease Control and Prevention reports that number is rising every year.

In the twelve-month period ending in May 2017, a staggering 5,260 Pennsylvanians died from drug overdoses. To put this number into perspective, that is nearly five times as many people than were killed in vehicle crashes on Pennsylvania roadways during the same year.

Pennsylvania’s drug overdose rate is more than twice the national average and it continues to rise.

Against this backdrop, Pennsylvania’s Public Media is collaborating efforts to produce programming that focuses on the opioid crisis and the impact it is having.

WITF President and CEO Kathleen Pavelko appears on Wednesday’s program to describe the project and what’s it’s intended to do.

As part of the project, all seven of Pennsylvania’s public television stations will air Broken: Women Ã¢â‚¬¢ Families Ã¢â‚¬¢ Opioids Thursday night at 9.

Beth Dolinar is the documentary producer and she’ll be on Smart Talk to discuss the film and the implications of the opioid crisis on women and their families. 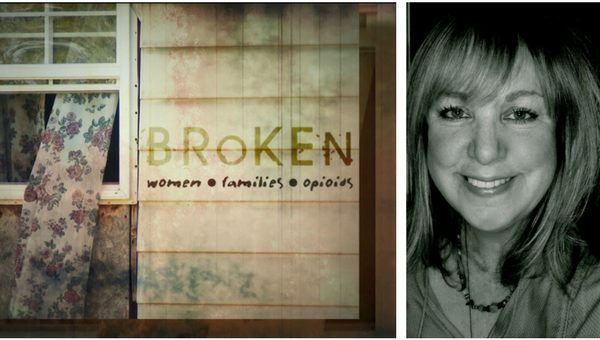 Keira McGuire is a producer with WITF Public Media’s Emmy award winning news and information series, Health Smart.  Front Line of the Opioid Crisis, will air Thursday, at 8 p.m. on WITF-TV, and she’ll be Smart Talk Wednesday to highlight first responders on the front line of the epidemic. 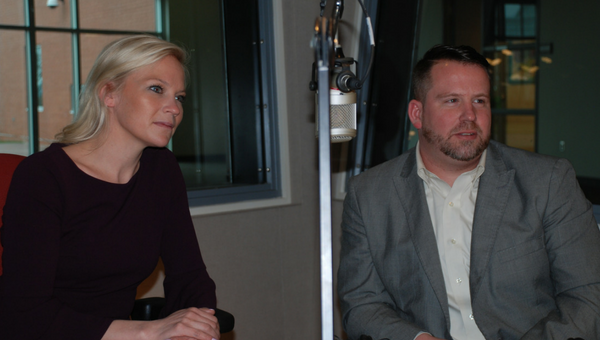 Finally, while the number of overdose deaths indicates the crisis continues to grow, what do the people who work and treat those addicted to opioids, but are still living, see?  Matthew Null, the Referral Development Manager for the Central Region of Gaudenzia tells us on Smart Talk.

This story is part of Transforming Health’s Battling Opioids coverage which is a project of Pennsylvania Public Media. It is supported statewide by Geisinger and supported locally by Capital BlueCross and WellSpan Health.