Getting offenders on the right path/Health poll including gun attitudes 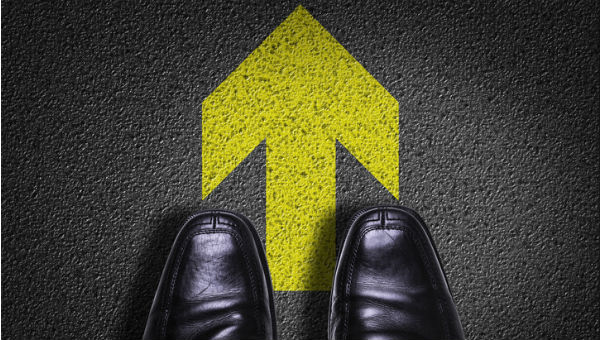 There are about two million people incarcerated in federal, state and local prisons in the U.S..  The majority of them will be released one day and will return to a challenging world.

Among the challenges is getting and holding a job.  The odds of an ex-offender breaking the law and being sent back to prison go up if the ex-offender can’t work.  But many employers don’t want to hire ex-offenders.  As a result, a job is often one of the highest hurdles for ex-offenders.

There are others as well like finding a place to live or maintaining healthy relationships.

The Capital Region Ex-Offenders Support Coalition provides services and resources to those who have criminal records and have been in prison.  We’ll hear from the Coalition on Wednesday’s Smart Talk.

Joining us are Darrel Reinford, Executive Director of Christian Churches United in Harrisburg, Alice Anne Frost, CEO of the program It’s About Change and Vladimir Beaufils, President and CEO of Sound Community Solutions.

Also, about seven out of ten Pennsylvanians would like to see gun laws made more strict with over nine out of ten favoring a federal law requiring background checks on all potential gun purchasers.  Those were just two of the findings of Muhlenberg College’s annual Public Health Program survey of Pennsylvanians on public health issues.

Other results show most support retaining the Affordable Care Act or doing more with it, a majority say they would be comfortable confiding in family or friends if they experiencing symptoms of a mental illness and most know someone who is addicted to heroin or another opiate.