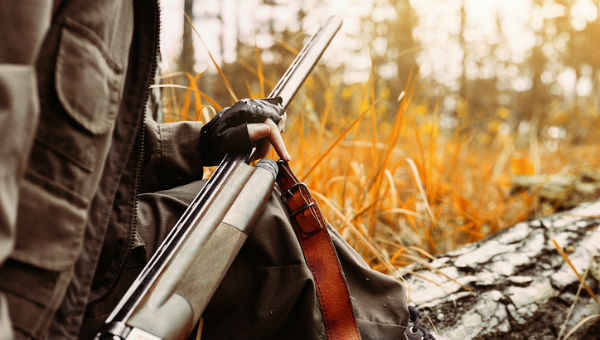 Hunting is one of Pennsylvania’s favorite pasttimes.  The state has almost a million licensed hunters. But as an investigation in the York Daily Record found, under current state law there is no background check required to confirm that it is legal for licensed hunters to possess a gun.

Federal law makes it illegal for people with any felony and some misdemeanor convictions to possess a gun. However, there is no record cross-check in Pennsylvania to identify these criminal convictions and as a result, there are convicted felons hunting with firearms.

The Daily Record stories show the situation can put game wardens in danger and may have set the conditions for the 2010 shooting death of Wildlife Conservation officer David Grove.

York Daily Record reporters Maddie Crocenzi and Ed Mahon are on Tuesday’s Smart Talk to discuss their investigation into the loop hole.

April 4th marks the 50th anniversary of the assassination of Dr. Martin Luther King Jr.  Dauphin County is among many places throughout the country that will honor Dr. King with a series of special events in March and April.  It’s titled MLK50: A Time to Remember the Dream.