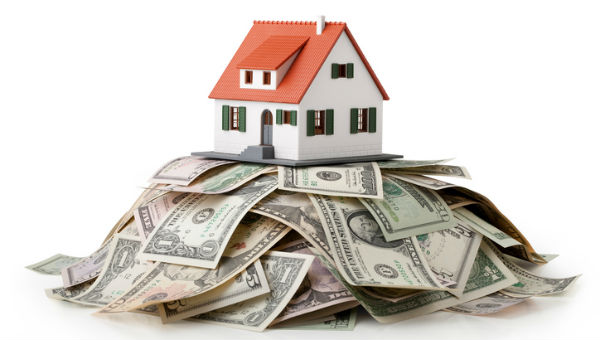 Even though most Pennsylvanians don’t like property taxes, efforts to eliminate them have failed in the past.  The bottom line is that $14 billion has to be replaced and there will be winners and losers if that happens.

Republican State Senator David Argall of Schuylkill County has made property tax reform a priority.  Legislation that would have eliminated property taxes and increased income and sales taxes and expanded the number of items subject to the sales tax failed by one vote in 2015.

Armed with a referendum approved by voters last fall that makes a few changes, Argall plans to re-introduce his property tax plan.

He explains on Tuesday’s Smart Talk.

The special election in Pennsylvania’s 18th Congressional District is the center of the political universe Tuesday.  Republican Rick Saccone and Democrat Conor Lamb are competing to replace anti-abortion Republican Congressman Tim Murphy, who resigned after word came out that he encouraged his mistress to have an abortion.

President Trump campaigned for Saccone last weekend and almost $16 million has been spent on the campaign – much of it from outside the district – all for a term in office that will last nine months.

NPR’s Scott Detrow is in the district and reporting on the special election that could have national ramifications.  He joins us on Smart Talk.