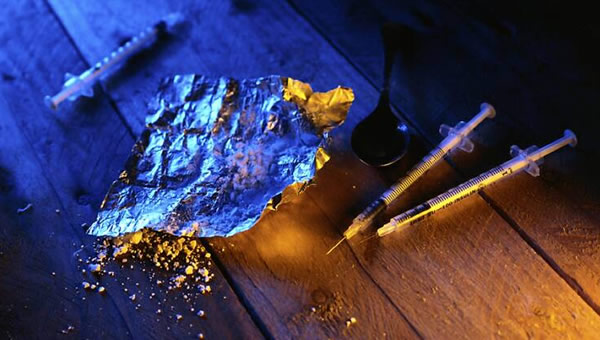 Some 175 people died of drug overdoses in York County last year.  The county has seen a big jump in the number of deadly overdoses in the last several years.  But it is still alarming when York County Coroner Pam Gay reported there were 13 drug overdose deaths in a 10-day period ending last Tuesday.  Gay said the victims probably overdosed on heroin and fentanyl.

To date, York County has had around 25 overdose deaths in 2018.  That’s about the same pace as last year which may or may not mean the opioid crisis is holding steady rather than getting worse.

Pam Gay has been one of the leading voices in the fight against opioids.  She appears on Monday’s Smart Talk. 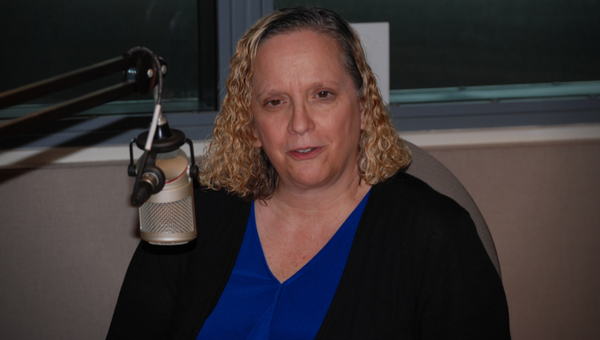 One of the promises Donald Trump made when he ran for president was to end the “war on coal” that he claimed the Obama Administration had undertaken.

In 2017 – between 700 and a thousand new coal mining jobs were created and coal production was up almost 2%.  The Administration cites the rollback of a half-dozen regulations for the increased numbers.  However, others say the rise in jobs and production is due mostly to overseas demand.

At least two mines opened in Pennsylvania last year, but word came recently about the shutdown of the 4 West Mine in Greene County near West Virginia.  The Allegheny Front’s Reid Frazier reported this story for StateImpact Pennsylvania and joins us on Monday’s Smart Talk. 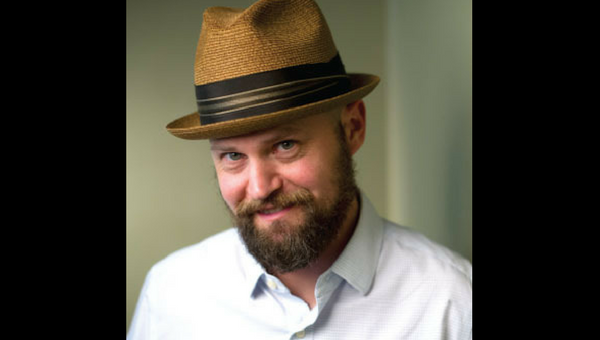