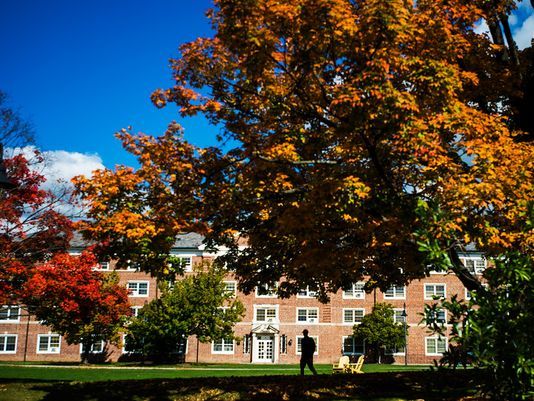 (Undated) — Gettysburg College is joining dozens of other institutions in higher education in announcing that it will not hold participation in protests against students who have applied or been admitted to the school.

The private college issued the “statement of support” on Monday afternoon. School discipline stemming from peaceful protests would not jeopardize the admission decisions for prospective students in any way, according to the statement.

The question arose in the wake of the Parkland, Florida shooting when high school students began to organize protests and classroom walkouts to call for gun control reform in the United States.

“Gettysburg College prepares students to engage in the complex questions of our time through effective leadership and socially responsible citizenship,” the statement read.

Several school walkouts are planned, including one on March 14, marking one month after the Marjory Stoneman Doulgas High School shooting, and one on April 20, the 19th anniversary of the Columbine High School massacre.

Students are also planning a march in Washington D.C., called “March For Our Lives,” to push for legislation that supports school safety and gun control on March 24.

The college’s announcement was met with more than 500 likes, 200 shares and dozens of positive comments on Facebook.

This story comes to us through a partnership between WITF and The Hanover Evening Sun.