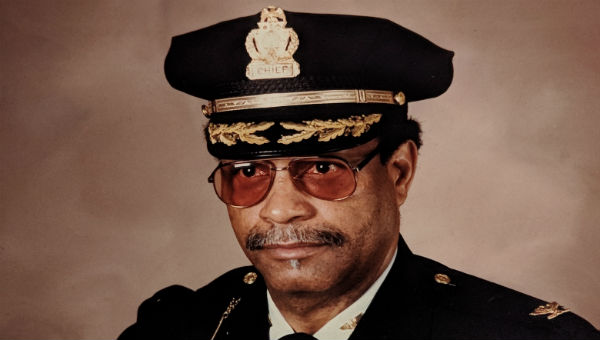 (Harrisburg) — A service is set for this weekend to honor the life of Harrisburg’s first black police chief.

Alexander Whitlock had a big influence on the department’s current leader.

Chief Thomas Carter says his beliefs are wrapped around those of Whitlock’s.

Carter says Whitlock would talk to him about what it was like to be a police officer, at a time when most cops only came to the neighborhood to make arrests.

“He told me several times, the way that they are policing the communities that we live in is the wrong way to be doing so, that they should be in a dialogue with the people, they should talk to the people more, there should be a togetherness,” Carter recalled.

Whitlock was chief between 1988 and 1991. In that short time, Carter says he helped the department gain federal accreditation and sought to improve the relationship between the public and police.

He says Whitlock wrote his own legacy.

“He was a stand-up guy, a great guy, approachable guy. He served his country well, he served this city well. I remember him as a person of strong leadership, a person with a vision,” Carter said.

Carter says he hopes to carry that vision of good community relations forward.

Whitlock died at his home in Michigan Sunday at age 78, after a battle with cancer.

The service for Whitlock will begin at noon Saturday at Goodwin Memorial Baptist Church at 2447 Green St,  Harrisburg. The public is welcome to attend.

In wake of Florida shooting, Pa. schools and police are on high alert