Better protection against a shooter?/Atrial fibrillation 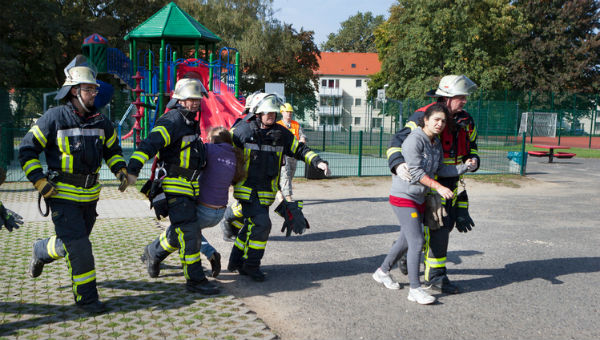 The sad reality is there is a mass shooting in this country every few months.  The latest occurred Wednesday at a high school in South Florida where 17 people were killed and just as many wounded.  The 19-year-old, who is accused of the shooting, is in custody and has been described as having access to guns and being troubled emotionally.

The heartbreak, tears and anger are expressed in every corner of the nation and in most social media posts.  Most ask why these shootings keep happening and often point to easy access to guns or mental illness — or maybe a combination.

Much of the anger is directed at those who say nothing can be done to stop the shootings or haven’t acted to make an attempt to prevent them.

Friday’s Smart Talk guest says no matter what the causes, institutions and places where there are large gatherings of people must prepare for the worst — an active shooter.  Kevin Doss is the founder of Level 4 Security, has consulted with the U.S. Department of Homeland Security and Secret Service and has written a book called Active Shooter: Preparing for and Responding to a Growing Threat. 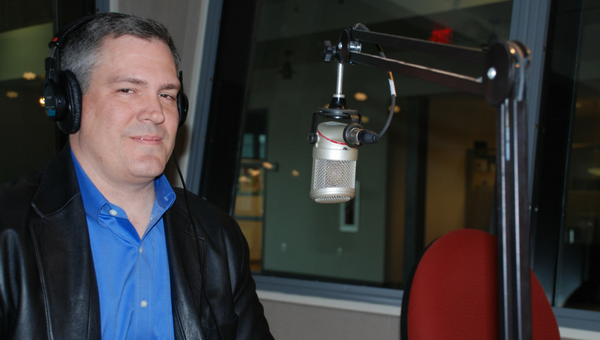 Kevin Doss, founder of Level 4 Security, author of Active Shooter: Preparing for and Responding to a Growing Threat

Also, February is Heart Health Month.  On Friday’s show, we look at a condition that effects about five million Americans.  It’s called atrial fibrillation and it results in more than 88 thousand deaths a year.  As baby boomers age, those numbers could grow.  To discuss Afib with us is Dr. Soraya Samii, a heart rhythm specialist at Penn State Health’s Milton S. Hershey Medical Center. 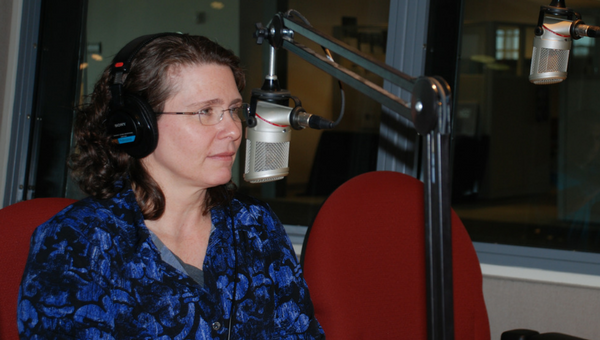