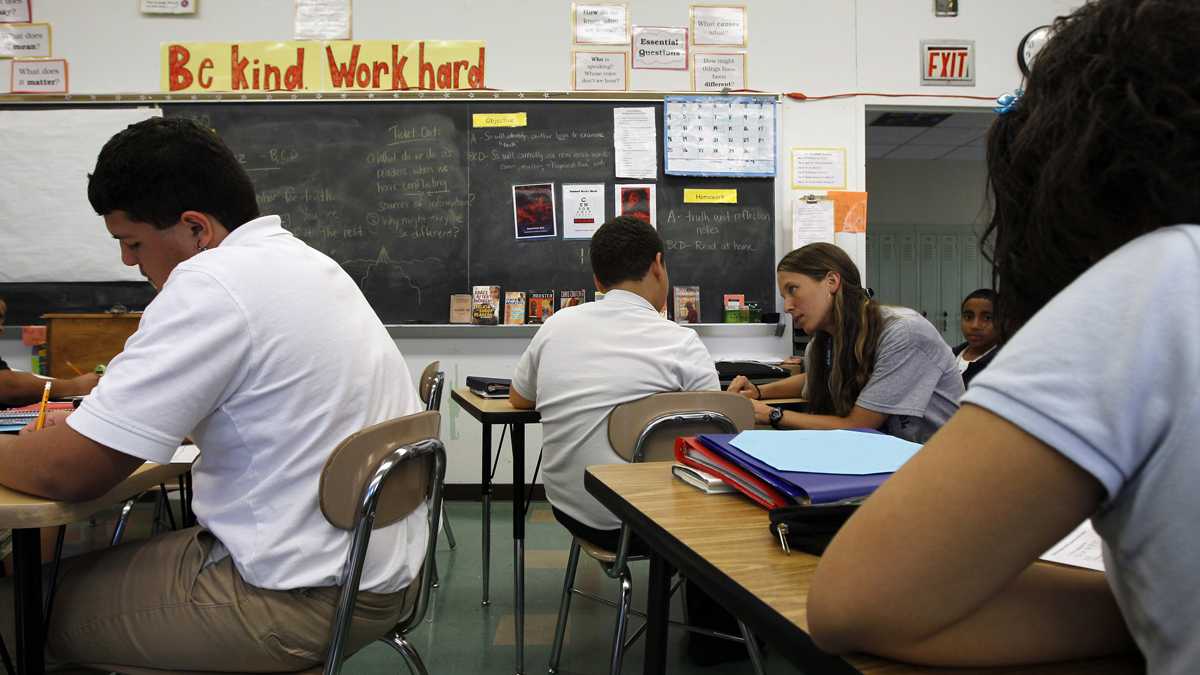 (Harrisburg) — Over the past two-and-a-half years, out-of-school suspensions in the School District of Lancaster dropped by 42 percent. However, a sharp disparity exists between who gets suspended.

African Americans make up 17 percent of the district’s student body, but they account for more than 30 percent of suspensions.

For other racial groups, the suspension rate is either proportional or lower than the population.

Now, she says, they’re taking a closer look at the root causes of suspension.

“If the child is suspended more than once, obviously suspension doesn’t work,” Rau said. “So what are the causes to students being disruptive, and then how can we provide them the services they need–including mental health support–to reduce those types of behaviors?”

Director of Student Services Christopher Lopez says they’re looking into what warrants a suspension, as well as alternative punishment.

“We’re trying to be really intentional about keeping our kids in school, and if we must suspend them, we know they’re coming back to our school,” he said. “So it’s up to us, the adults, to create a plan to better meet the needs of that child.”

Lopez says additional training will be held for school administrators.

The district is also reaching out to faith-based partners to engage parents and students in the community.

She says that’s part of the importance of addressing the gap now.