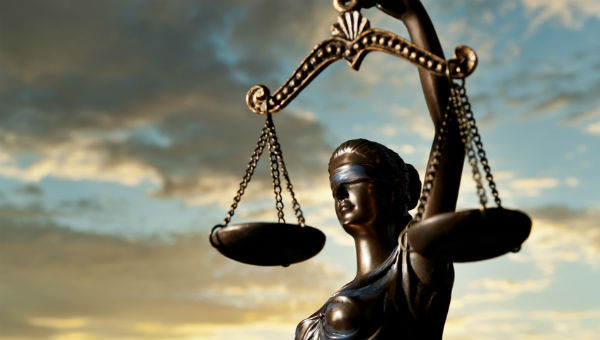 Should Pennsylvania’s Constitution be amended to provide more protections for crime victims and also keep them better informed about their cases?

It’s called Marsy’s Law for All and was named after Marsalee Nicholas, a California co-ed murdered by an ex-boyfriend.  Only a week later, her family members walked into a grocery store and were confronted by the accused murderer. They were not told that he had been released on bail.

Pennsylvania Victim Advocate Jennifer Storm is a supporter of a Marsy’s Law in the state.  She’s appear on Tuesday’s Smart Talk, along with Christi Lane, a woman who witnessed the murders of her mother and grandmother 25 years ago. 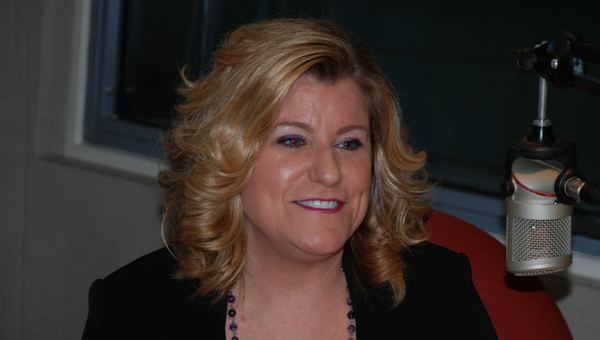 Also, The Keystone Research Center and Pennsylvania Budget and Policy Center proposed a plan last week that would make college and universities more affordable and maybe even free in some cases. The Pennsylvania Promise proposal attracted a lot of attention because it would effectively eliminate tuition for qualified students with family incomes of $110,000 a year or less.

Mark Price, a labor economist with the Keystone Research Center, joins us on Smart Talk to discuss details and how Pennsylvania would fund the $1 billion proposal.  Some suggestions include a severance tax on Marcellus shale and raising corporate and income taxes on higher earners. 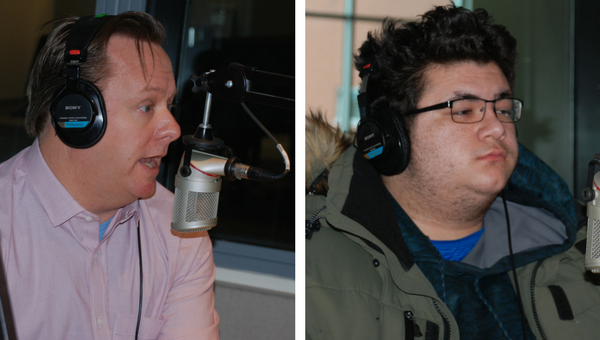 – My mom’s house was robbed and everything of value she owned was stolen. They caught the guy and when she asked him where all of her belongings were a judge said that he did not have to tell her. It destroyed her to lose all of her family heirlooms not to mention she became very afraid of being in the house alone. We don’t think this is fair that she was unable to retrieve her belongings because the judge protected the thief. It was in the paper in Harrisburg

– I could barely tolerate yet  another discussion over the sexual harassment issue. At age 62, I  can attest to never experiencing such a national obsession, with a minor social issue. Of course, I realize the existence of this pestilence, and I certainly support efforts to eliminate it from social and business life. However, consider the challenges previous generations confronted, and then realize how pathetic this preponderance of unrelenting focus on this has become. We have far greater concerns to spend our time considering. Freakin’  MOVE ON!  I hide from no person or organization, and am proud to state I am William T. Phillipy IV from Carlisle, PA. Now please consider my words and time spent addressing this ridiculous circumstance.

– Why is imposing a significant tax increase on the state population a better option and perpetuating those high tuition costs over capping the amount of student loans which would bring down tuition over time?     – GK

– So what happens to the kids in PA that graduated from State schools and now have tens of thousands of dollars in debt? Will there be any assistance for them?  – Gail