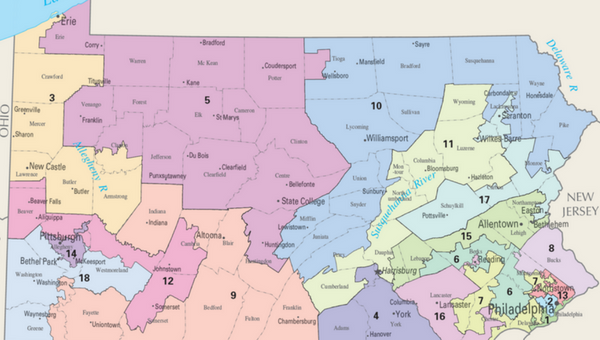 The Pennsylvania Supreme Court has ruled the state’s 18 Congressional district boundaries unconstitutional.  The decision concludes that the Republican majority legislature gerrymandered the districts in order to benefit Republican candidates.  The justices — ruling just days after oral arguments in the case, also state in their order that a new map will be in place by February 19 to use for Pennsylvania’s primary election in May.

Keystone Crossroads reporter Emily Previti has been following the case and appears on Tuesday’s Smart Talk. 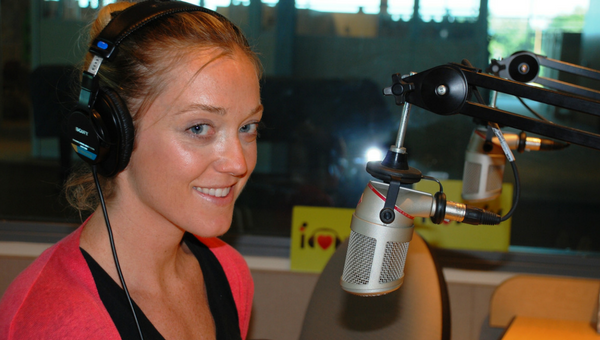 Meanwhile, Republicans blamed Democrats for the federal government shutdown over the weekend while Democrats pointed a collective finger at Republicans.  In the meantime, many government offices were closed and important issues like spending and immigration weren’t being dealt with.  Although both parties say the bickering was over priorities, but was it really? 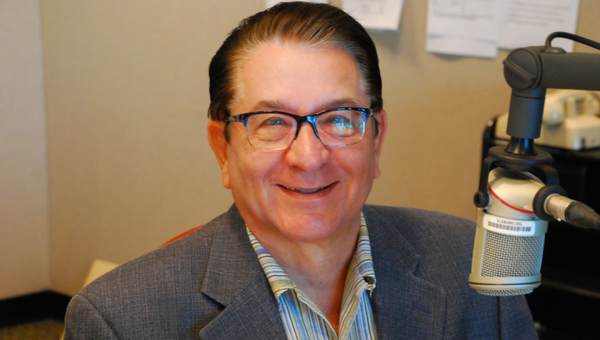 While many think of college cuisine as a never-ending buffet of ramen, pizza and campus fare, the truth is a large number of two and four year college students go through their school day dealing with chronic hunger.  A 2016 study of 3,765 students in 12 states found that nearly half experienced a level of food insecurity during the previous month; 22% experiencing levels low enough to categorize them as “hungry.”

Campus food insecurity is tied to other problems for students; homelessness or housing insecurity, inability to buy books and other classroom materials and difficulty making class or completing assignments.  Many work 20 or more hours a week, though 75% of the respondents receive financial aid.  A quarter grew up on SNAP.

Pennsylvania colleges are addressing the issue of campus hunger by starting food distribution programs on more than half on the state’s public college campuses.  Millersville University initiated their Campus Cupboard in 2015 to meet the need of students with hunger; the collaboration with the United Campus Ministry at First United Methodist Church in Lancaster has helped students focus on their studies rather than their next meal by providing food to create meals throughout the week.

Smart Talk will discuss the crisis of hunger on college campuses with Ed Weber, director of United Campus Ministry, the non-profit that manages the pantry  and Clare Cady, director of the College and University Food Bank Alliance (CUFBA), a national organization providing support to campuses and students. 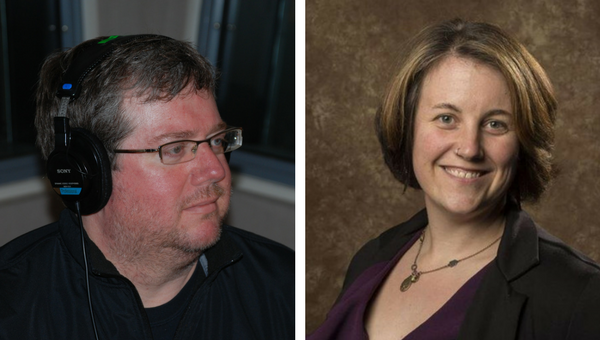 **SHIPPENSBURG UNIVERSITY has opened a Food Pantry with nonperishable food items available to all students who have a need.This is a safe zone located in the Spiritual Center. Please bring your student ID and speak to the student manager, Rev. Jan Bye, or Roxanne Dennis for assistance.  The food bank hours are 4 -7 pm, Monday through Thursday.

Food resources in the Shippensburg Community: