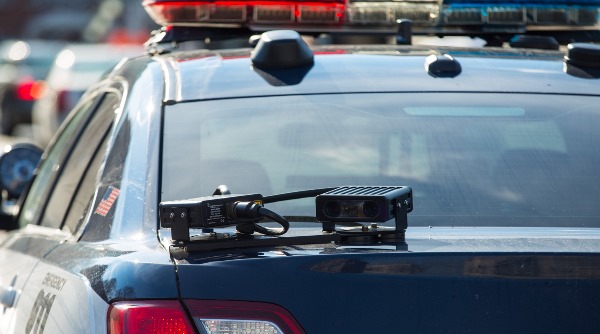 The switch blocks members of the public from listening to police radio traffic from home scanners. The move is designed to protect officers.

Stuckey adds other radio lines will remain open to the public.

“Other first responders will be able to get the calls if they are required to the scene or at an incident, and those calls will not be encrypted,” he said. “So other interested parties will be able to hear those calls, just not the initial police calls.”

Some fire and public safety agencies in the county have requested to have their radio transmissions blocked from the public as well.

All 911 communications in Lancaster County will be recorded and saved for 90 days, according to radio system supervisor Matt Shenk.

Lancaster is just the latest county to make the move to encryption. However, the change doesn’t always come by way of order from the county commission.

Dauphin County has been encrypting all law enforcement channels since 2009.

Stephen Libhart, director of the Dauphin County Department of Public Safety, says the decision was made between his department and the law enforcement community, “primarily for ensuring operational security and officer safety.”

In Berks County, police communication was blocked from the public when there was a switch in radio systems in 2014. Emergency Services director Brian Gottschall says it was collaborative decision between the agency and emergency services representative groups. Call recordings there are saved for six months.

York County spokesman Mark Walters said via email that several police departments in York County have paid for the technology to encrypt their radios, while others have expressed interest. It’s not yet a county-wide effort.

Cumberland County’s 911 communications haven’t been accessible to the public for over a decade, because of proprietary software used for the radio system. The county is in the beginning stages of moving to a new radio system. A spokesperson said it’s too early to know if those channels will be encrypted.

This story has been updated with details about Cumberland County.

Have a question about this story? Do you see something we missed? Send an email to rachel_mcdevitt@witf.org.