Trusting News: the story behind our pipeline story 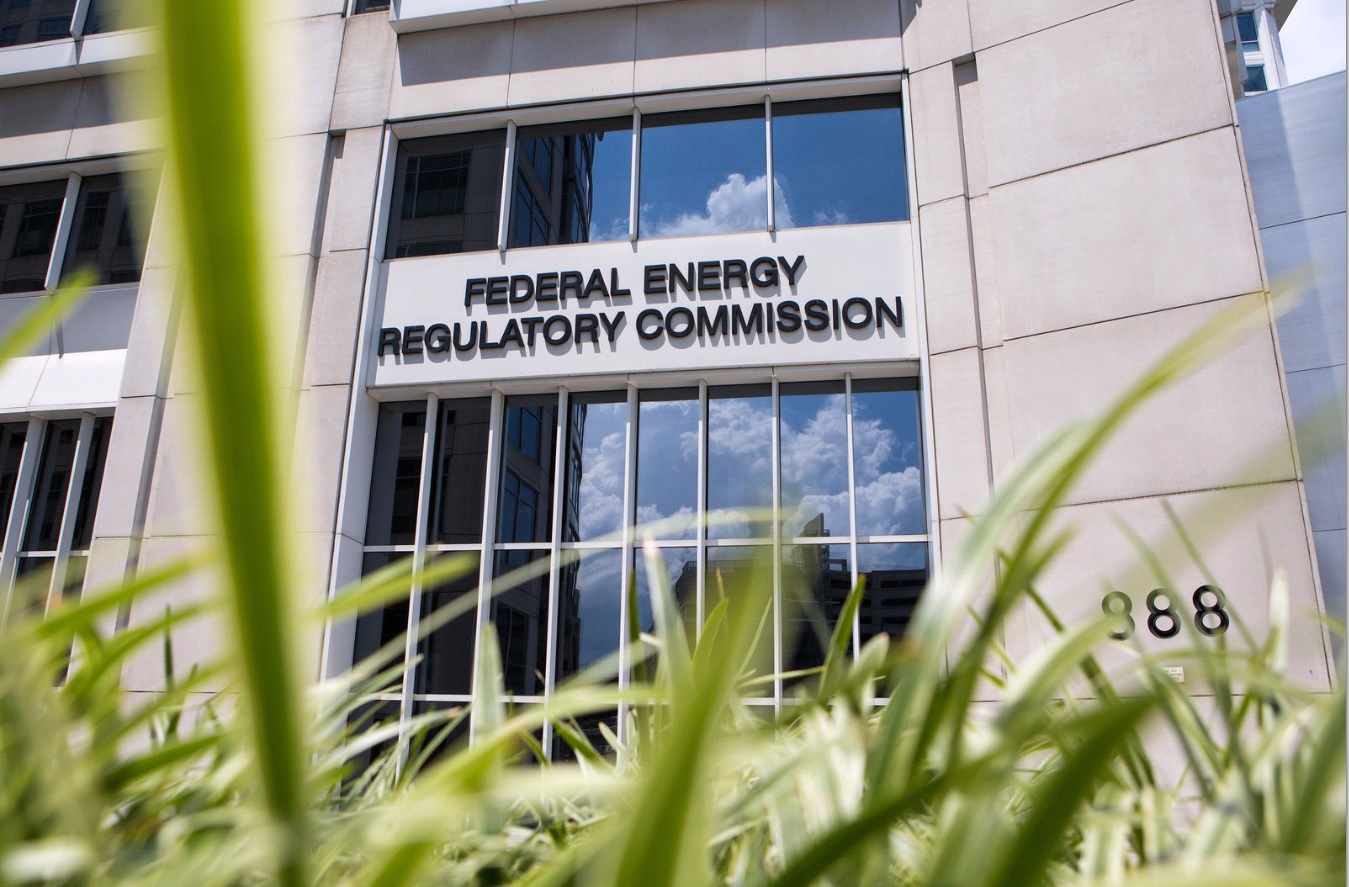 Earlier this year I teamed up with the Center for Public Integrity–a nonpartisan investigative news outlet in Washington DC– to take a closer look at the building boom of natural gas pipelines on the East Coast.

We know this is a complicated issue. That’s why we wanted to look beyond the heated rhetoric for and against these projects. We set out to talk to as many people as possible to hear as many perspectives as we could.

Our reporting led us to the key agency that approves new pipelines, the Federal Energy Regulatory Commission (FERC); it’s charged with making sure new gas pipelines are in the public interest and have minimal environmental impact.

Our story was published in July. My contribution involved nearly five months of work, more than 1,200 miles of travel, and dozens of interviews with people on all sides of the issue– including representatives from the pipeline and natural gas industries, landowners affected by new projects, environmental advocates, regulators, and scientists.

Among the key findings: FERC almost never denies applications for new pipelines; most FERC commissioners go on to work for the industry; and at best, FERC officials superficially probe projects’ ramifications for the changing climate, despite persistent calls for deeper analyses.

I worked alongside two reporters, Kristen Lombardi and Jamie Smith Hopkins of the Center for Public Integrity. The final story was an in-depth article that appeared on the websites of NPR, The Center for Public Integrity, and StateImpact Pennsylvania. Lombardi and Smith Hopkins wrote the print version. I wrote and produced a three-part radio series that aired on NPR member stations in Pennsylvania. A separate story aired nationally on NPR’s Morning Edition.

We had multiple editors overseeing our work: Jim Morris of Center for Public Integrity, Tim Lambert of WITF, Gene Sonn of WHYY, and Jennifer Ludden of NPR.

We chose to focus primarily on the Atlantic Coast Pipeline, because it was among the biggest new natural gas pipeline applications pending before FERC at the time. In April, I spent three days in Virginia with Lombardi, conducting interviews with affected landowners. A month later, I spent two days in Washington DC with Smith Hopkins interviewing industry representatives, a member of Congress, former FERC staff and commissioners, and critics of the agency.

When we weren’t out in the field, we were digging through documents, doing research, and making phone calls. Many of the interviews we conducted helped to inform our reporting but did not make it into the final version of the story.

We tried very hard to talk to the people who work at FERC. I exchanged nearly a dozen emails with a FERC spokeswoman Mary O’Driscoll, asking for interviews with commissioners and senior staff. After those requests were repeatedly denied, we sent them a list of written questions. O’Driscoll wrote that, as a quasi-judicial body, “we must be very careful about what we say.”

Because the agency refused to grant interviews, we increased our efforts to talk to former FERC staffers and commissioners on the record. Those interviews provided a more nuanced picture of the agency, and provided a perspective that often does not get enough attention. Many former insiders defended the commission, describing its mandate as limited. They also pointed out that the agency’s low denial rate for pipelines merely reflects the rigorous process energy companies have to go through before a decision reaches the commission. Many of them said that bad ideas get weeded out long before the FERC commissioners would take a vote to approve or deny a pipeline.

My hope is that the stories we produced online, and on-air gave readers and listeners a clearer understanding of how pipelines get built and approved. While I’m proud of the story we produced, we are always on the lookout for stereotypes and assumptions in our own work, and we invite you to point out when you believe we get that wrong.