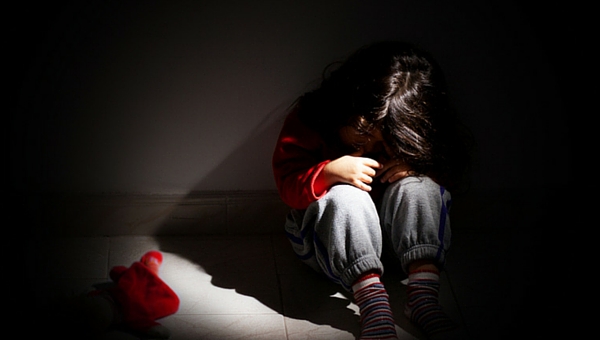 Irene Franzis struggles to describe what hers would look like.

As a caseworker for the York County Office of Children, Youth and Families, Franzis might be on a home visit in the northern part of York County when she gets an urgent text that takes her south to Delta, near the border of Maryland, for another child abuse report.

Such calls can pile up to five in a day, she said.

That’s one hour in the car, followed by an hour at least at each house interviewing families and filling out paperwork.

“We never know what our days are going to look like,” the 12-year employee of the agency said.

She is one of 23 intake caseworkers currently serving the county, and one of only five with more than a year’s experience. They are described as the agency’s first responders for child abuse or neglect referrals.

The department is budgeted for 42 people in that position, but turnover has been high and there are few candidates for the high-stress, low-paying job.

In November, the agency received 417 referrals for assessment, up from 174 in November of 2014.

Franzis joined agency director Terry Smith and other county officials for a meeting with State Auditor Eugene DePasquale on Tuesday at the York administrative center.

In a nutshell, that review found that the state’s at-risk children are not safe.

Now, DePasquale is touring the state, visiting with caseworkers and county officials.

By springtime, DePasquale hopes to go to the state legislature to discuss making changes.

The state auditor asked Franzis about the time she spends on paperwork versus family interviews.

Smith, the agency director, said that it has become difficult balancing the amount of time spent on paperwork and interviewing families.

“To me, I don’t have to look at a checklist to know whether a child is safe or not,” Franzis said after the meeting.