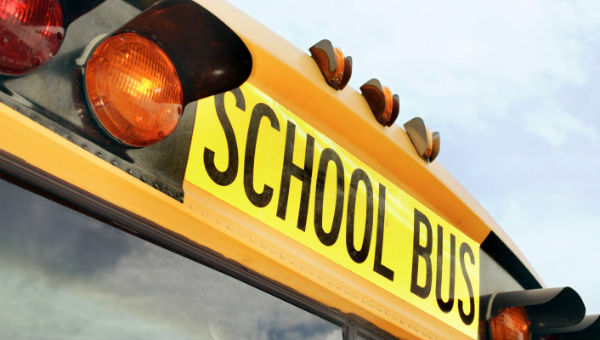 (Harrisburg) — The results are in on the latest School Bus law enforcement initiative known as Operation Safe Stop.

The law requires motorists to stop their vehicles not less than 10 feet from a stopped school bus with its red flashing lights on and stop arm extended; the only exception being when a school bus is stopped on the opposite side of a divided highway.

PennDOT Secretary Leslie Richards says one violation of the law is one too many.

“The bottom line is that every incident involves a risk to school age children, period,” she said.

Veterans Day; honoring those who have served