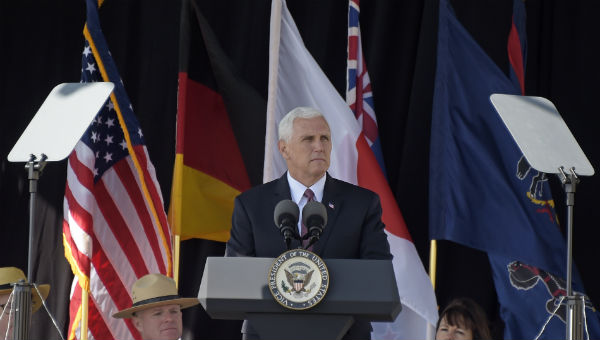 Event at Military & Commercial Fasteners Corp. by invitation only

(York) — Less than a month after President Trump made an appearance at the Air Force National Guard base in Harrisburg, Vice President Mike Pence is expected to make a stop in York County tomorrow.

On Thursday, the Federal Aviation Administration issued a “VIP Movement Notification” — a flight restriction — for York Airport for Nov. 4.

Entrance to the event at the the Military & Commercial Fasteners Corp. in Manchester Township is by invitation only and is closed to the public, the report states.

Military & Commercial Fasteners manufactures and supplies fasteners and components for the commercial, defense and aerospace markets.