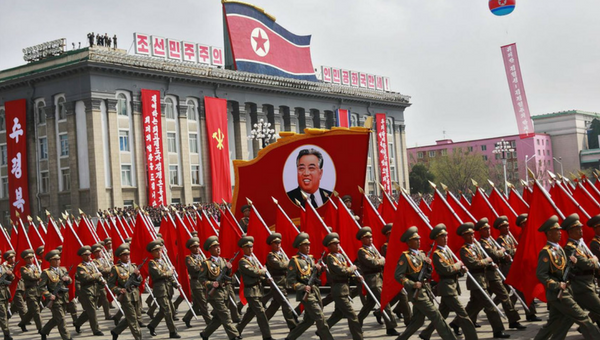 On the Wednesday October 25th, 2017 edition of WITF’s Smart Talk:

There has been much saber-rattling by both Presidents Donald Trump and Kim Jong Un; Trump tweeted in September “Just heard Foreign Minister of North Korea speak at U.N. If he echoes thoughts of Little Rocket Man, they won’t be around much longer!”   Kim responded saying “Action is the best option in treating the dotard [Trump].” US Secretary of State Rex Tillerson is holding out for a diplomatic solution, saying last week “diplomatic efforts will continue until the first bomb drops.”

Donald Trump will travel to Beijing next month; tops on the agenda are discussions with Chinese president Xi Jinping about applying economic pressure to North Korea in an effort to curb Kim Jong Un’s nuclear weapons program.  China accounts for more than 90% of North Korea’s foreign trade and sees NK as a buffer between themselves and the 29,000 American troops stationed in South Korea.  While China may not be happy about North Korea’s nuclear program, Chinese officials are more fearful of political instability on the 870 mile border with the Korean Peninsula.

Zhiqun Zhu, a professor of political science and international relations at Bucknell University, feel America is putting undue pressure on China to solve its problems.  Zhu believes Chinese leadership is eager to avoid a situation where “a chaotic North Korea is likely to open a Pandora’s box, including humanitarian, economic, security and political challenges that are too daunting for China to absorb.”

On the Wednesday edition of Smart Talk, we speak with Dr. Zhu about current relations with North Korea, efforts to advert nuclear confrontation and achieving stability in that region. 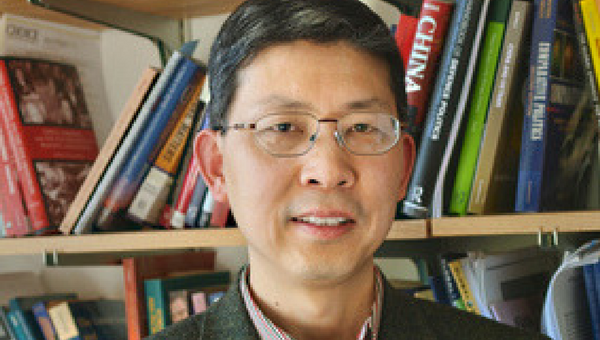 Also, a Georgia State University student has initiated a suit in federal court demanding Penn State lease a space to him to present white nationalist speaker Richard Spencer.   The student, Cameron Padgett, has named PSU president Eric Barron and the board of trustees as defendants for their refusal to provide a venue for Spencer to speak. 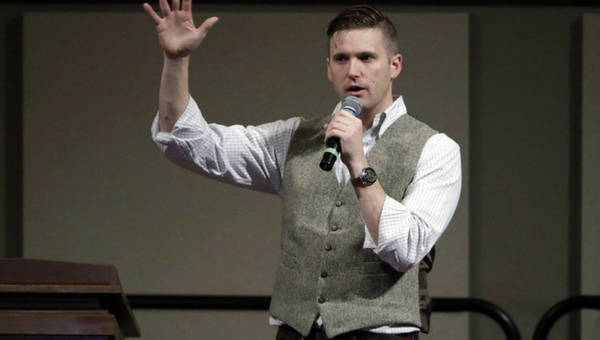 The request was made in July – it was declined a month later following the violence perpetrated by white nationalist demonstrators in Charlottesville, Virginia.  Barron made it clear that Spencer is not welcome on the PSU campus, saying “the First Amendment does not require our university to risk imminent violence.”

Smart Talk will discuss this suit and the role of the First Amendment on public college campuses with Sigal R. Ben-Porath, Professor of Education, Political Science, and Philosophy at the University of Pennsylvania. 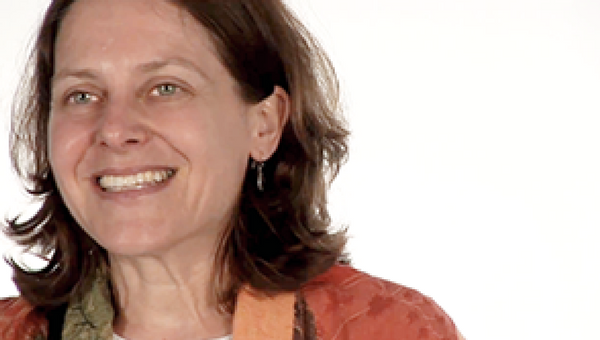 Smart Talk encourages you to join the conversation by calling the program at 800-729-7532 or via email at smarttalk@witf.org.  Follow us on twitter at @SmartTalkWITF.