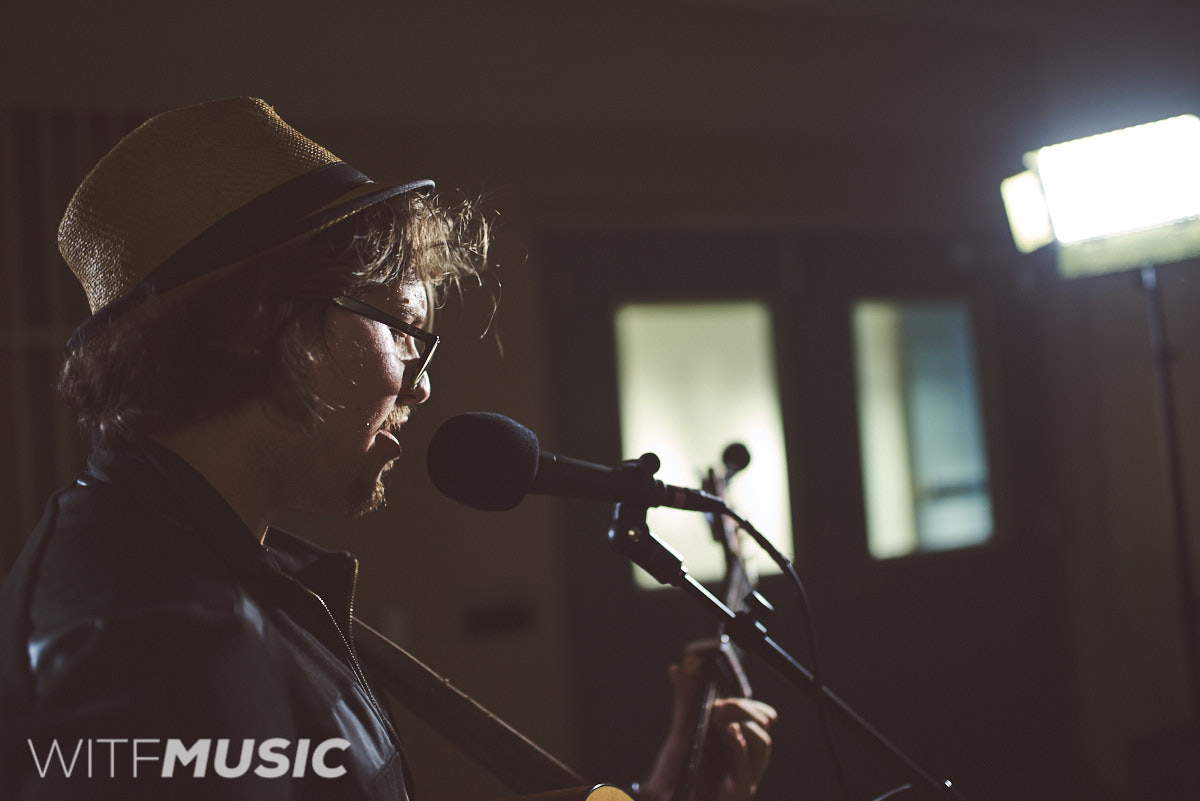 Singer and songwriter Justin Angelo has surrounded himself with good musicians, and that makes him bring his best to the group.

“I feel like I’m surrounded by musicians who are musically much better than myself. And that brings my all to it. Because I’m not just trying to do this for me. I’m doing this for the collective of what we’re trying to achieve here.”

The collective is known as the Justin Angelo Band. And Justin, along with drummer Dustin Love, Bassist Brenden Stengle and keyboardist Aaron Trasatt, were all on point when they played some songs in our studio recently. 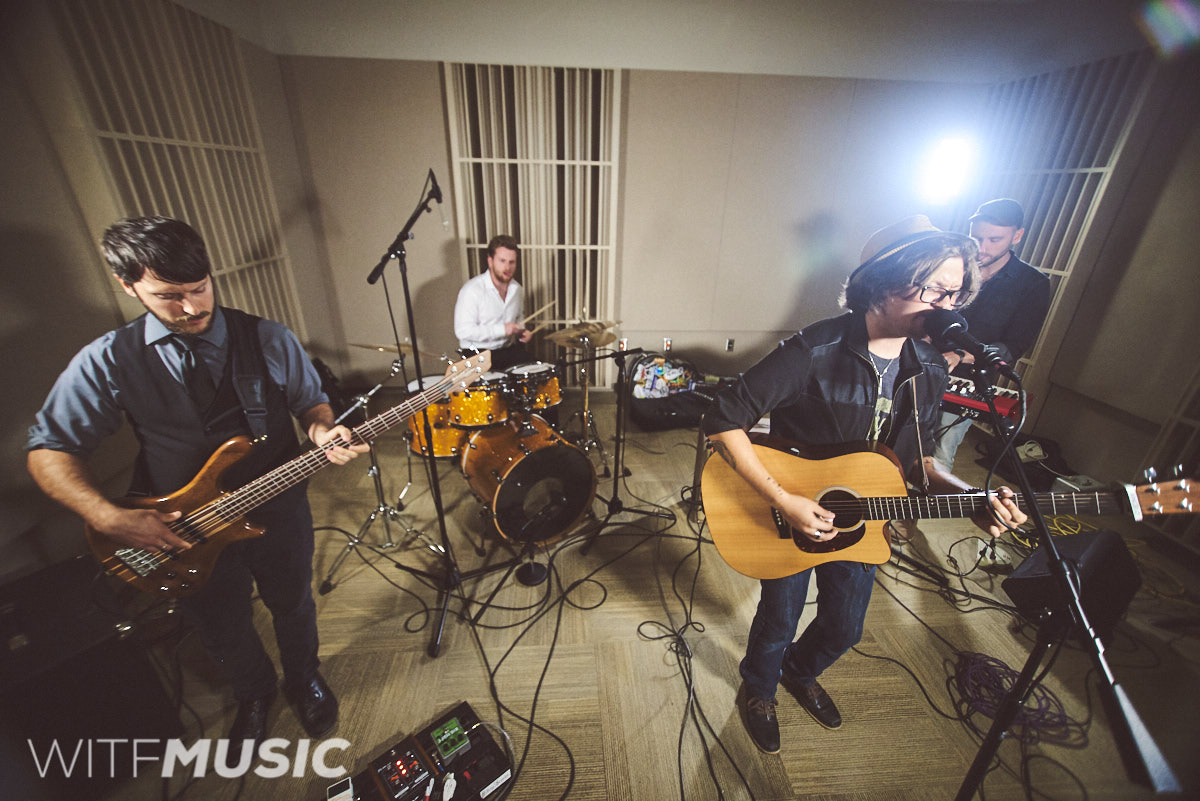 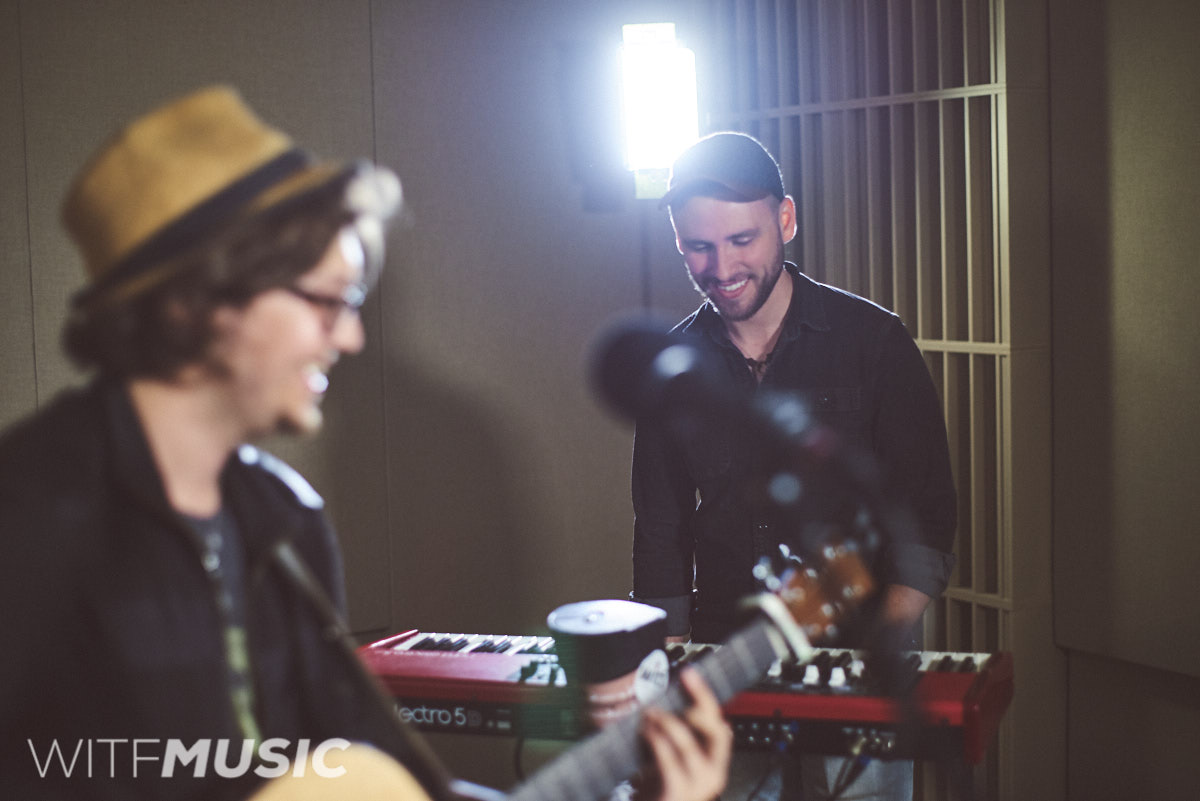 Justin writes the songs and for him, that process is somewhat of an instinctual process rather than a conscious effort.

“I write subconsciously. So, in other words, basically I’ll come up with a riff. I always come up with a groove first. It’s all about the groove. And I try to get to a point where I’m sitting on my couch just like playing it over and over and over again until I kinda lose where I am a little bit. And I just get to that surrendering point. And then I’ll just leave my recorder on and I’ll just leave it on for like a half hour.”

He’ll listen to those recordings and sometimes they find life as a song or part of a song.

“You know, I’m not really trying to really write an opinion so much as I’m trying to write something from within myself. And I feel like that kinda takes the “me” out of it so much. Because I don’t really know where it comes from. It just kinda comes.”

When I talk to musicians I love to find out if there was one song in the formative years that really helped launch them into playing music. When I asked Justin he said, “Yeah actually. From John Mayer’s album Room For Squares, the last song on that is “Not Myself”. The big key line of that song is ‘Would you want me when I am not myself?’ And I love that line because it’s him talking to himself about how he appeals to others. And I found that to be very introspective song.” 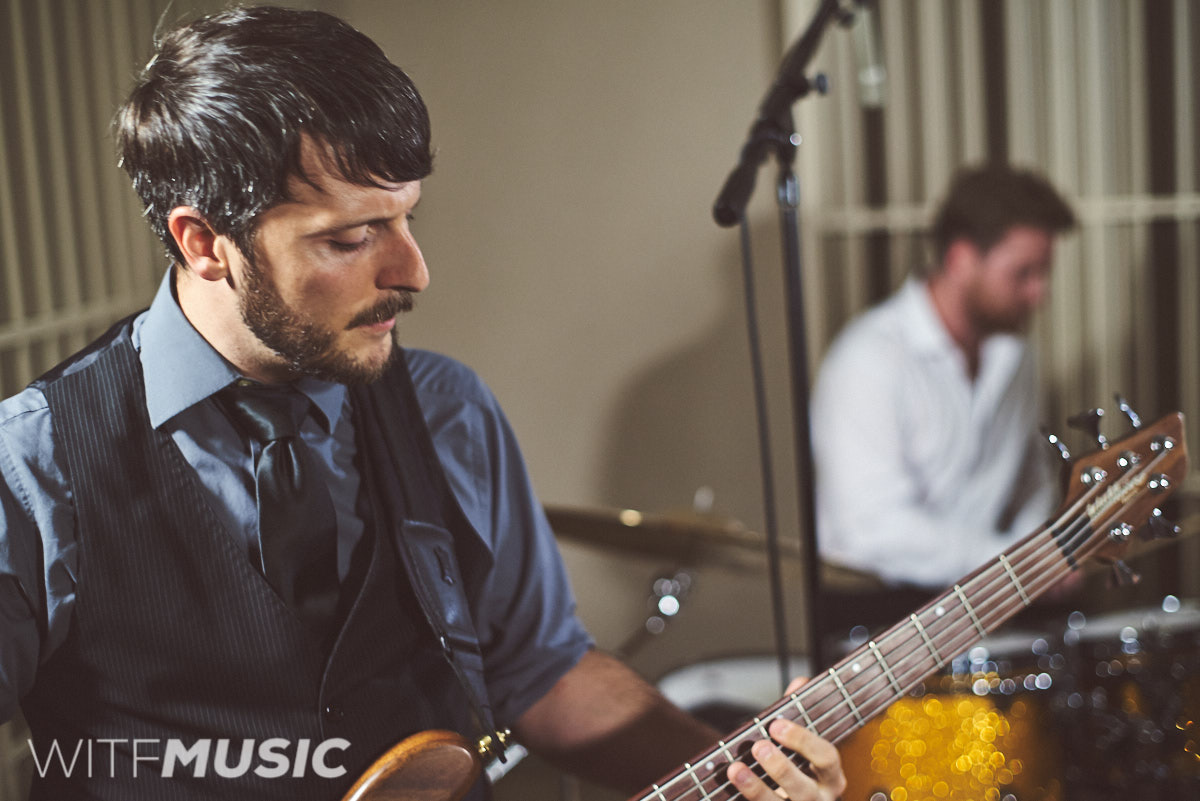 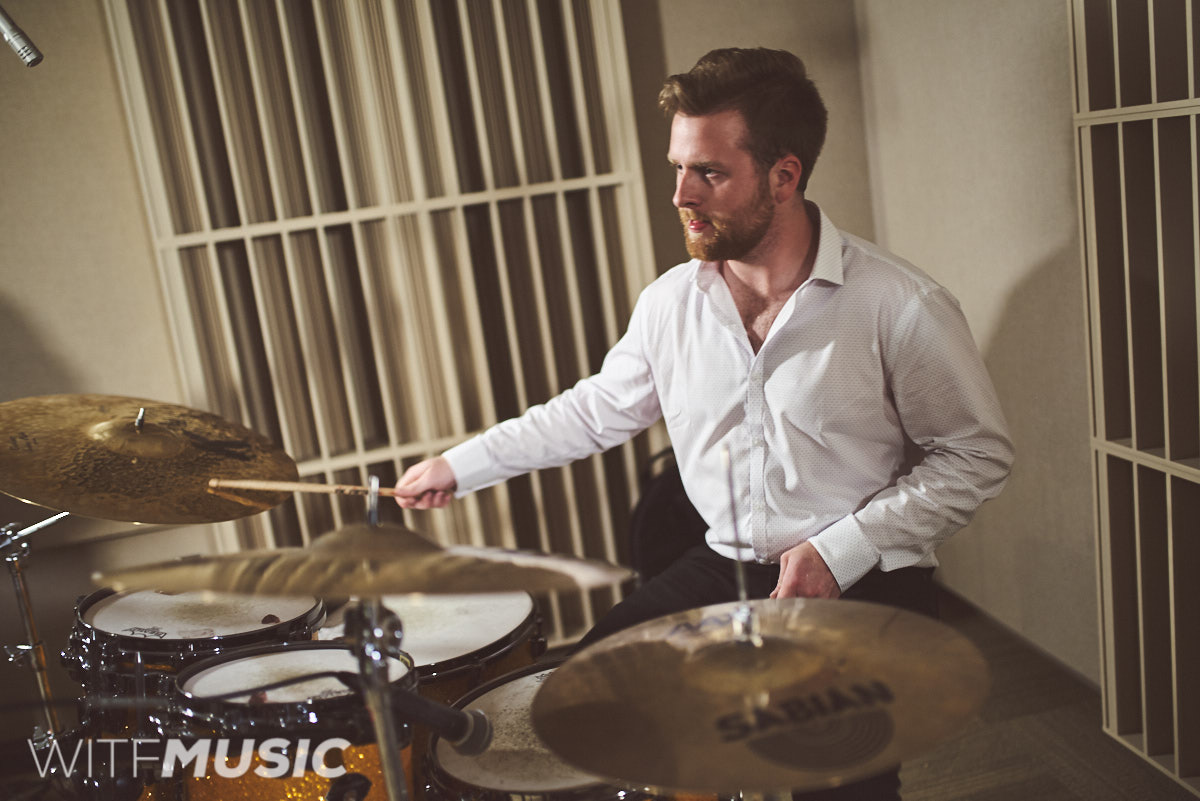 The band just released an album recorded on two-inch tape which used to be a standard in recording studios before computer recording.

“It was an interesting process because we did the guitar and the drums together to get that live feel. And I guess we basically just did three live takes…and then we tried to do as little punching as humanly possible.” Punching is a way to fix just a part of a performance, by punching in and out of the recording. “I really wanted that open, live feel. There was definitely some things that had to be edited but no… autotune.”

No autotune needed for the Justin Angelo band. See for yourself; check out the videos of their performance in the WITF studio. 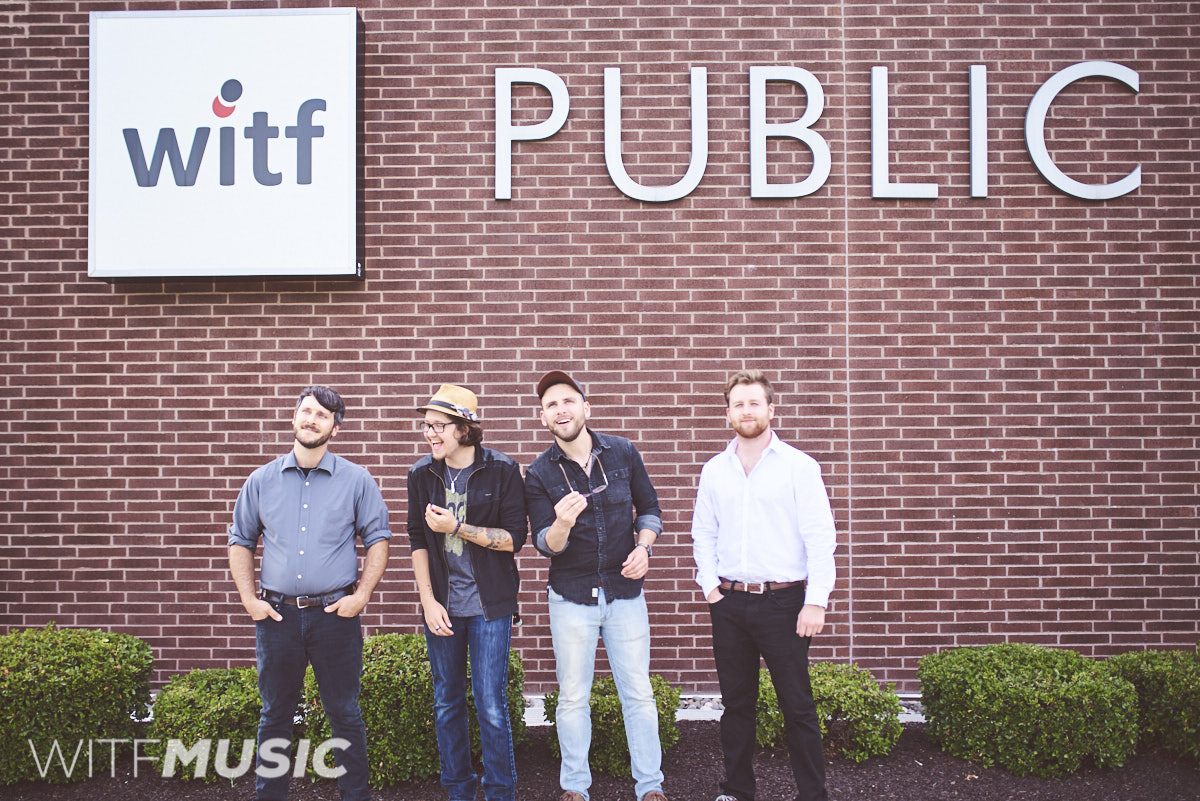