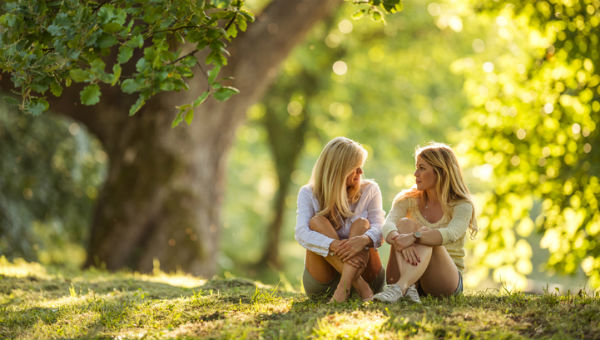 The Pennsylvania Coalition Against Domestic Violence has created a new mobile app that could aid parents in discussions with their teenage or pre-teen children about challenges they’ll face as they grow up.  It’s called the Raising Respect App and it includes topics such as healthy relationships, sex and pregnancy, drugs and alcohol, social media and cell phones and gender and sexual orientation.

The app is designed to encourage parents to begin conversations with their children before they start dating and forming relationships outside the home and help parents navigate what can be delicate topics.

To discuss the new app and a few of the topics addressed on Wednesday’s Smart Talk are Prevention Manager Kristen Herman and Prevention Specialist Nick Silveri-Hiller with the Pennsylvania Coalition Against Domestic Violence. 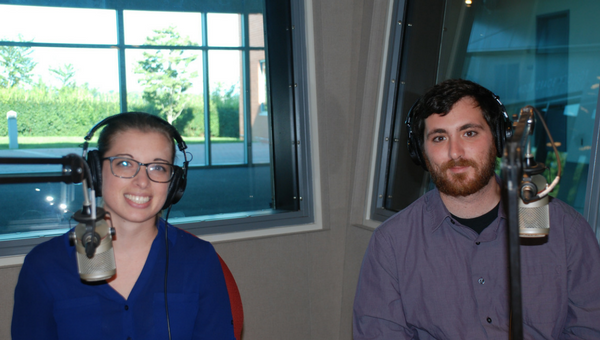 Also, Horse, Little Chief and Little Plume are returning home to Wyoming.  The three boys who were between nine and 14 years old died while they were students at the Carlisle Indian Industrial School.  There they were known Horace Washington, Dickens Nor and Hayes Vanderbilt-Friday.  All three boys were born as part of the Northern Arapaho Nation.  Their bodies were disinterred Tuesday from graves on the grounds of what is now the U.S. Army War College and will be reinterred in the their ancestral homes in Wyoming.

Joining us on Smart Talk to discuss the return of the boys to their home are Art Smith, Project Manager, U.S. Army National Military Cemeteries, Susan Rose, author of Carlisle Indian Industrial School: Indigenous Histories, Memories and Reclamations and the Charles A. Dana Professor of Sociology and Director of Community Studies Center and Jim Gerencser is co-director of the Carlisle Indian School Digital Resource Center at Dickinson College.

– I don’t have a smart phone but this sounds like a valuable resource, is this something you can load to a tablet computer or is the same information available in a non-app format? I am really not social media/technology savvy and am resisting the smart phone movement because it costs more and is more destructible than a regular phone.                     – anon

– Even though my kids are 5 and 7, I talk to them about relationships and what I want for them. I tell them that some people are nice in the beginning like prince Hans from the movie frozen, and then they turn out to be different. I do tell them that some people physically hurt their boyfriend or girlfriend or pick on them too and that is not good. I told them that if they know that is happening to someone else or to them to tell me and I will help them.

Even at 5 and 7, it seems culture/kids tv and even kids movies seem to push kids into thinking about boyfriends and girlfriends and kissing; it really is hard to get away from and it’s disturbing.  I tell them they shouldn’t kiss people on the mouth, even kids they know, because they can catch diseases that will last ALL OF THEIR LIVES and that is going to be a long time. I tell them that they shouldn’t let people touch them if they don’t want them too and that they should not touch other people without asking.

My older daughter, who is in first grade, had a boy she played with in class sometimes. One day, she told me he held her hand in gym class. I asked her if that was ok with her and she couldn’t decide. I said to her, if you ever want him to not hold your hand you let him know or tell the teacher or tell me because just because he wants to hold your hand it doesn’t mean you have to let him.

Growing up, no one talked to me about growing up because they were all busy surviving. I really try to be intentional about talking to my kids despite being busy surviving but sometimes I think I am too heavy handed and that I am going to cause harm; I don’t berate them with information, I try to bring it up when we are discussing relationship type stuff but I still worry.

Is there any advice the guests can give me on not making my kids too scared to have relationships?    – anon