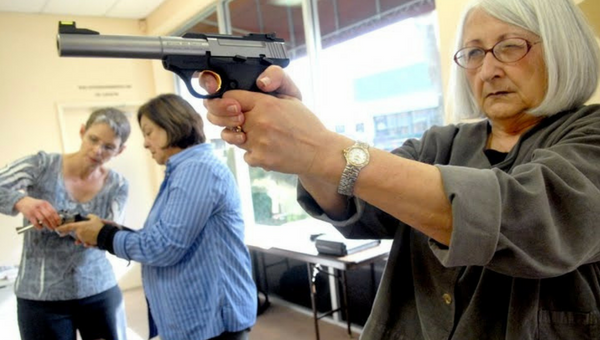 The Pennsylvania State Senate approved SB 383 in late June, a bill that would allow school district employees to bring guns to school.  The bill is currently before the House Education committee.

The text of the bill states “THE board of school directors in a school district may establish a policy permitting school personnel access to firearms in the buildings or on the grounds of a school.”  Essentially, the district would draw up a firearms “safety plan” and submit it for approval with local law enforcement.  The plan would be held confidentially under a 2008 “right-to-know” law.

Personnel would need a carry permit and proof of firearms training to bring a gun to school.   They would also be required to pass a psychological screening.  The bill has met opposition from the Education Law Center, the Pennsylvania State Education Association, and the National Rifle Association.

The NRA was behind the bill in its original form and revoked that support when State Senator Sharif Street (D-3rd) added the provisions for a safety plan and psych screening as amendments.  The NRA’s primary objection is that schools are not mandated by the bill to allow teachers to carry guns.

Smart Talk will examine the merits and flaws of SB 383 with State Senator Donald White, the bill’s sponsor.  The Republican, serving Armstrong, Indiana and parts of Butler and Westmoreland Counties, said in a news release “this bill is not about the Second Amendment. It’s about permitting the 500 school districts of this Commonwealth to have greater choices when it comes to protecting our most precious resource – our children.”

We will also speak with Rich Askey, a 32 year teacher of the Harrisburg School District and Treasurer with the Pennsylvania State Education Association whose president stated in a release “PSEA is not opposed to the use of appropriately trained and armed school safety personnel in schools . . . our association does oppose . . .  arming teachers, education support professionals, and other school staff.  This bill doesn’t keep students safe.” 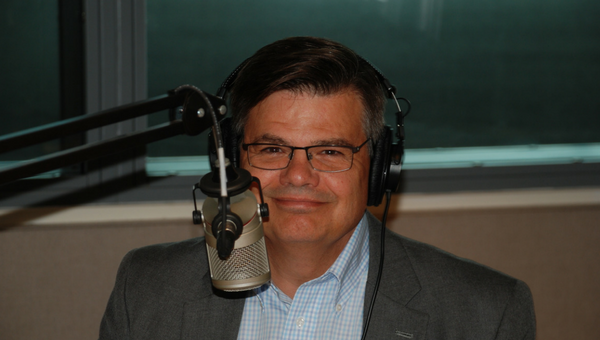 Peter Langman is a psychologist in Allentown and author of the books School Shooters: Understanding High School, College, and Adult Perpetrators and Why Kids Kill: Inside the Minds of School Shooters; he outlined his concerns about this bill in an op-ed published by The Morning Call.  He worries that guns in school can be stolen by students, that teachers could accidently shoot innocent people and that police wouldn’t be able to tell teachers from assailants.  Langman will join Smart Talk to explain why he feels the threat of school shootings are a fallacy. 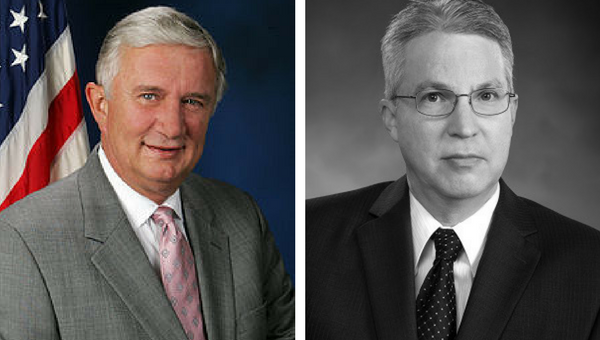 – I am writing to share a concern about this bill, SB 383, to put guns in the hands of school employees with minimal training.  I believe this is a dangerous bill and does nothing to keep our children safe.  I also resent public officials who infer that by not supporting this bill, I am not concerned about my son’s safety.

My son attends a church based preschool, and as such, it is considered private property and not bound to follow the current laws prohibiting guns on a public school campus.  Last spring, a man working/volunteering at the church, and with a conceal carry permit, dropped his holster and loaded handgun on the floor in front of 2, 3, & 4 year olds and their family members.  Thankfully no one was hurt, though many were shocked that someone would carry a gun in a church, let alone a preschool.

The PA Council of Churches has a statement on their website against this bill and cited the example of a teacher at a private school in Chambersburg, last year who left her handgun on the back of a toilet in a bathroom where several students also used the bathroom and the 6-8 year olds had to report it.

This bill also promises to keep the names of weaponized school staff secret, so I will not know if my son’s future kindergarten teacher would have a gun.  What are the contingencies if a weaponized school employee receives a PFA against them?  Who would monitor this since we, the public, would not be allowed to know who carries a gun around our children?

On June 3rd, only hours after our Physician General, Dr. Levine, spoke at the Wear Orange Day event on the steps of the Capitol, specifically mentioning the importance of keeping guns locked up and separate from ammunition in a home, a 3 year old found a loaded handgun and shot and killed himself in Delaware County.   Two weeks later, a four year old shot and killed himself with a found loaded handgun in Monroe County.

The narrative of ‘good guy with a gun’ is used to promote the sale of more guns.  The narrative of irresponsible gun owner is a known fact in many cases and demonstrates that more guns around children is actually more dangerous for children.  If State Senators are truly concerned with keeping children safe in schools, they could pass SB 501 that would require a domestic abuser with a PFA to relinquish weapons within 24 hours of a PFA being issued or the legislators could fund public schools to have a resource officer in a school.                              – Ann, East Pennsboro Township

– How after Sandy Hook can you not support stronger gun control regulations? Sandy Hook was the result of a mother, who feared her mentally ill son, and still gave him complete access to dangerous military-style weapons? Would you support stronger laws to ensure that this does not happen again? How can you guarantee that the teachers that you are arming will not harm the children in their charge? How can you guarantee that by introducing dangerous weapons into a classroom, you are not making our schools even more dangerous?

also is this open to all school employees?  the principal?  school custodians?  the cafeteria staff?

– You call the perpetrators “deranged ” what legislation are you forwarding for mental health services?   – anon

– Everyone should read this book.  It is an eye opener and shows no matter what relationship we are in with someone, we never really know them.  As a mother and a widow it gave insights that I would never have discovered without reading the book.

The State of Retail