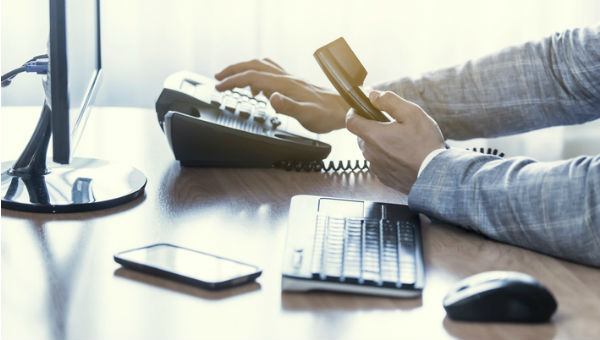 In a little over a month from now on August 26, all phone calls made in the 717 area code will have to made to include the area code rather than just a seven digit number.  In fact, the Pennsylvania Public Utility Commission would like to start doing it now to get in the habit.  A new area code – 223 – will be introduced.  It’s because the 717 area code is running out of numbers.

Nils Frederiksen, the press secretary for the PUC appears on Thursday’s Smart Talk.

Pennsylvania is one of 13 states where voters choose a candidate for Lieutenant governor in a primary election, who then runs with the party’s candidate for governor in the general election.  Amid reports that Lt. Gov. Mike Stack and his wife may have mistreated employees, legislation has been proposed to allow the candidates for governor to choose their running mates for lieutenant governor – like presidential candidates do when picking a candidate for vice president.  It would take a Constitutional amendment but that’s step Republican Senator David Argall of Schuylkill County is willing to take.

Billy Porter is the classic Broadway triple threat: he sings, he dances, he acts.  Porter won the 2013 Tony for Best Actor in a Musical for his performance in Kinky Boots.  He is also a producer – the recently released album “Billy Porter Presents: The Soul of Richard Rodgers” is a collection of Rodgers music performed and produced by Porter.  And he is very focused on supporting the performing arts in communities throughout the country.

Billy Porter will perform this Saturday at a benefit concert for the Prima Theatre in Lancaster. 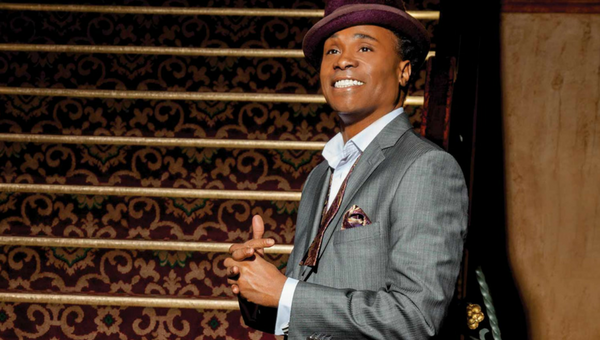 – I think the 2 state chief executives should run together, they certainly are not very effective if they cannot work together like the situation we are currently in.  And to be honest I have never given much thought as to whom I voted for for Lt. Governor, usually just picked the individual in the same party as my vote for Governor.  – Ted, McAlisterville