Worker’s comp court ruling could have great impact in PA 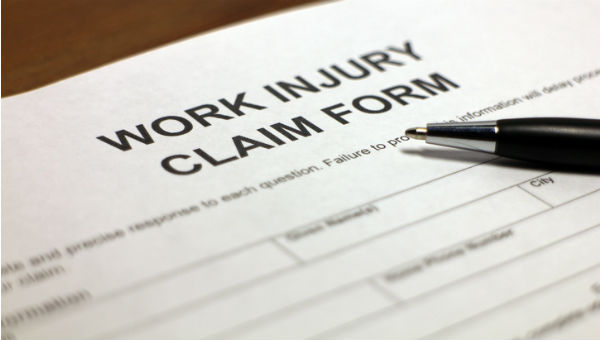 However, the Pennsylvania Supreme Court made a ruling last month that may have a significant impact on injured workers — even some injured in the past — employers and insurance companies.  In fact, the case, known simply as Protz was called monumental.

A 20-year-old law allowed insurance companies to require injured workers who were collecting worker’s comp for at least two years to be examined by a physician.  The doctor used guidelines set for by the American Medical Association to place a percentage on the injured worker’s injury.  If the injury fell under a 50% threshold, the insurance company could reduce payments and limit the amount of time payments would be made.

The Court said in its majority opinion that “the General Assembly gave the AMA de facto, unfettered control over a formula” that determined state-administered benefits.

The decision also opened the door for the ruling to be applied retroactively meaning an injured worker could go back to reclaim money not paid to them.

The ruling has left some confused and concerned about big premium increases while workers’ rights groups see it as a victory.

We’ll sort it out on Tuesday’s Smart Talk with Drew Gannon, a certified compensation specialist with KBG Injury Law that has offices in York, Lancaster and Gettysburg and Beth Milito, Senior Executive Counsel with the National Federation of Independent Business Legal Center. 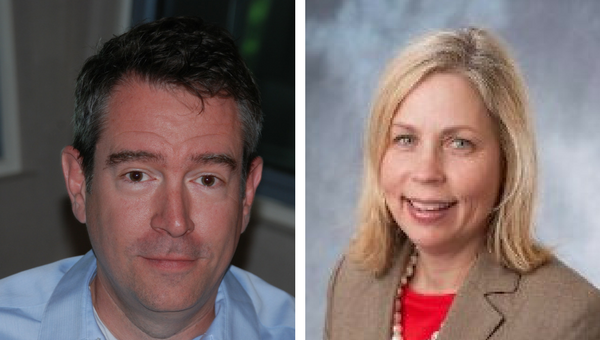 – Employers can use light duty by paying employees to do volunteer work i.e. at the library.

– Is the money PA gives to horse racing still being looked at? If an industry can’t survive without being fully supplemented, then maybe it needs to die out in Pennsylvania and move to another state where it can survive on its own.  I can’t believe so much of  my tax money goes to horse racing.  If someone says the millions we give the industry is not that much of a percentage of the budget, tell them that is bull….every dollar counts!!       – Tammy