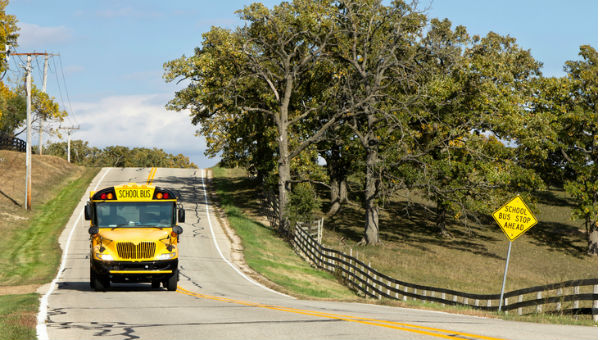 A recent report by Pennsylvania Partnerships for Children found that students in rural school districts that aren’t receiving funding from the state that meet the district’s “adequacy targets” often have lower tests scores than students in districts that do get adequate funding.

The report compared the PSSA test scores of third grade students in English Language Arts and eighth grade students in Math.  According to the report, there was often a direct correlation between the percentage a district was funded below the amount needed to educate students and lower test scores.

Some 260 rural school districts were assessed in the report and it concluded 202 of them were not receiving their fair share of state funding.

Pennsylvania Partnerships for Children President and CEO Joan Benso appears on Wednesday’s Smart Talk to break down what it means for the schools and students. 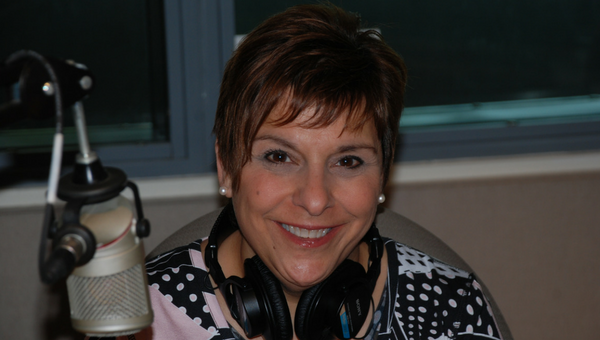 Exelon Corporation announced Tuesday that the Three Mile Island Nuclear Plant would be shut down in 2019, unless the state comes up with subsidies or tax breaks comparable to what renewable energies and the natural gas industry get.

Exelon says TMI hasn’t been profitable for the past five years and announced last week that it failed to auction off future energy production from Three Mile Island for the third year in a row.

Republican State Senator Ryan Aument of Lancaster County is one of the chairs of the Nuclear Energy Caucus in the lgeislatures.  He’ll join us along with Scott Portzline of TMI Alert.

Impact of civil forfeiture ruling/How is PA affected by AHCA