Trust, Transparency and the News 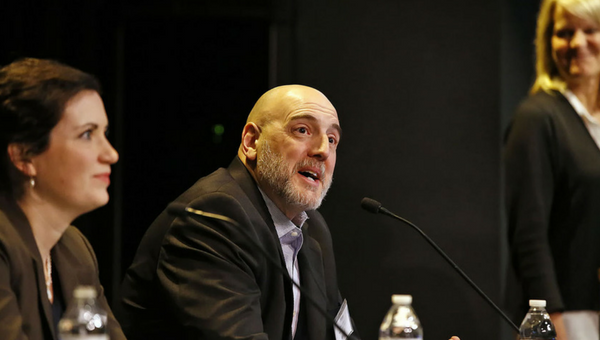 On the Monday, May 15th edition of WITF’s Smart Talk:

The importance of a free and independent press was enshrined in the First Amendment to the U.S. Constitution.

But now Americans are engaged in an intense debate about trust in news organizations… and how the spread of political propaganda, and fake stories online, can harm democracy.

Back in March, WITF and LNP hosted a forum at Elizabethtown College to discuss these issues. Reporters, editors, scholars, readers and listeners–tackled topics like media bias and the changing face of the news business. 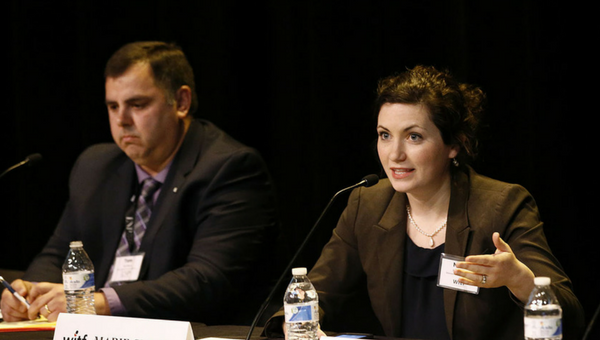 A recent Pew survey also shows Americans becoming more and more divided about the role of the press as a “watchdog” – holding political leaders accountable.

Today on Smart Talk, we’ll take you inside that public forum, called Trust Transparency & the News and share with you the discussion that emerged.

A ban on banning plastic bags / Pipeline protesters on the hook?