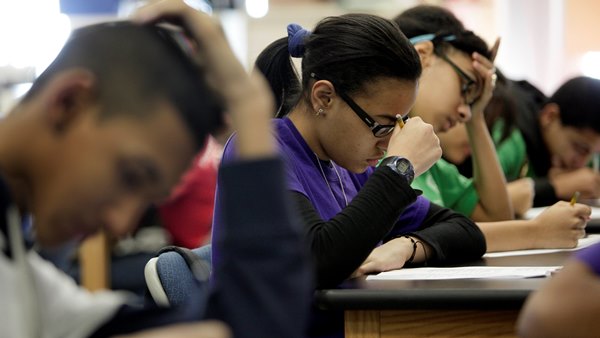 (Harrisburg) — State lawmakers have introduced a package of legislation meant to reform standardized testing in the commonwealth and Pennsylvania’s teacher’s union supports the bills.

The union recently released recommendations to de-emphasize tests like the PSSA and the Keystone Exams.

Representative Eric Nelson of Westmoreland County is sponsoring a bill to move PSSAs to later in the school year, and possibly shorten the length.

“PSSA testing, right now, depending on the age of our students, could be two weeks or even three weeks of school time. And the consequence and the importance of this test is resulting in; it’s almost a takeover of the school year,” Nelson said.

Other bills would allow parents to opt-out of standardized testing for philosophical or health concerns, and require that test results only be used to comply with federal law.

The good and the bad about Pennsylvania's air