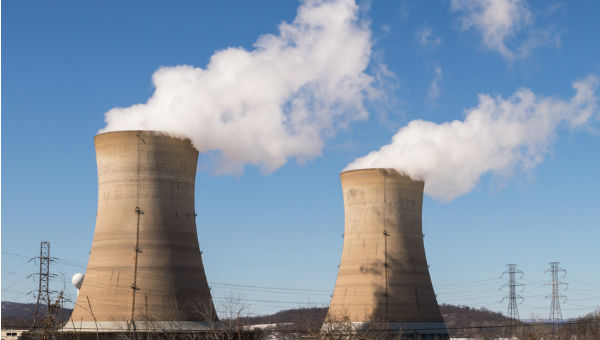 Most discussions of energy in Pennsylvania today start with natural gas.  For much of the past decade, drilling in the Marcellus Shale regions of the state has made Pennsylvania one of the nation’s leading energy producers.  During his campaign for president, Donald Trump promised to bring coal back and many are still clamoring for expansion and more use of renewable energy in the state.

What doesn’t get mentioned often is nuclear energy.  Which is surprising since about 35% of Pennsylvania’s electricity comes from nuclear.

The Three Mile Island accident brought construction and licensing of new nuclear plants to a virtual halt.  That’s even though nuclear facilities have been operating safely and producing power since the 1979 TMI accident.  They were considered too expensive to build and there were always safety concerns.

A first-of-its-kind-in-the-nation nuclear energy caucus has been formed in the Pennsylvania legislature.  It has more than 70 members, of both parties, so far.

On Tuesday’s Smart Talk, we’ll hear from Sen. Ryan Aument (R-Lancaster) who is one of the caucus organizers. 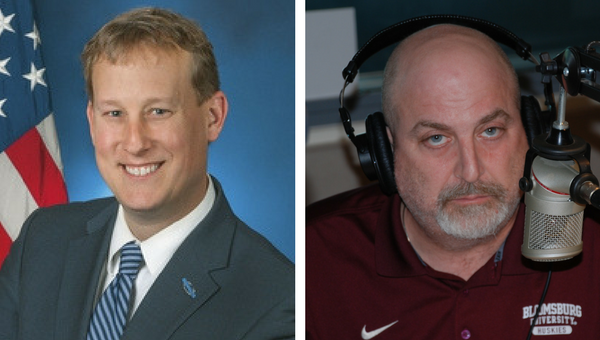 Also, April is Child Abuse Awareness Month.  The Pennsylvania Family Support Alliance is one of the state’s leading advocates for preventing child abuse and helping victims. 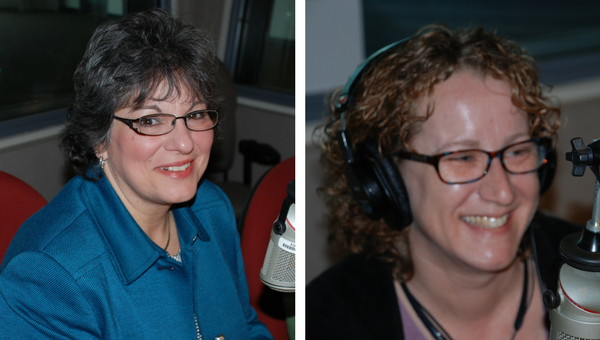 – How can emotional abuse be proven?

My son has been through being force fed, locked in a shed and basement, beaten with a wooden spoon, dragged across a lawn by legs, and so much more. He had an mental breakdown landing him in a mental hospital and is being treated by a psychiatrist with and finally disclosed sexual abuse to a trauma therapist. The psychiatrist called in some abuse and was called about mental abuse by a county (which she said his diagnoses are from the abuse) and yet it was still unfounded. There have been 15+ calls regarding all of this abuse. When is enough enough?          – Nagle