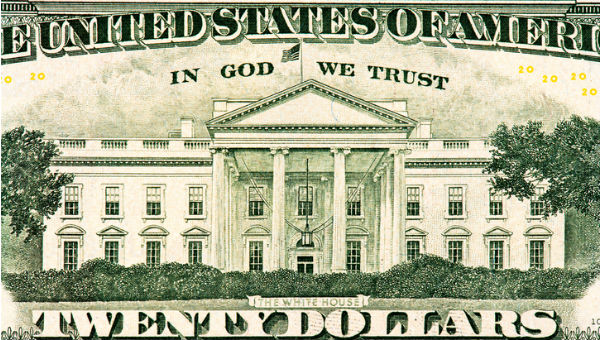 A president’s budget proposal is a good barometer of his priorities.  When President Donald Trump outlined his first budget blueprint last week, it came as no surprise that homeland security and immigration were two of the main focuses.  It’s what Trump campaigned on in the 16 months before he was elected last November.

The president proposed a $54 billion spending increase for the military and made construction of a wall between the United States and Mexico a priority.

However, what did surprise many were the number of and depth of the budget cuts Trump is proposing.

The Environmental Protection Agency’s budget would be slashed by 31% of $2.6 billion, The Department of State would undergo an almost 29% or $11 billion reduction in funding, the Agriculture Department’s money would be cut by 21% or $5 billion and the Department of Education by 13%.

At the same time, President Trump wants to eliminate funding for the Corporation for Public Broadcasting and the National Endowment for the Arts.

On Tuesday’s Smart Talk, we’ll talk with several organizations and how they would be affected by the budget.

Appearing on the program are WITF’s President and CEO Kathleen Pavelko, Philip Horn of the Pennsylvania Council on the Arts, Nathan Mains with the Pennsylvania School Boards Association, the Pennsylvania’s Farm Bureau’s Mark ONeill and Kevin Ressler from Meals on Wheels of Lancaster.

ACA Repeal and Replacement in PA / Addressing the Opioid Crisis