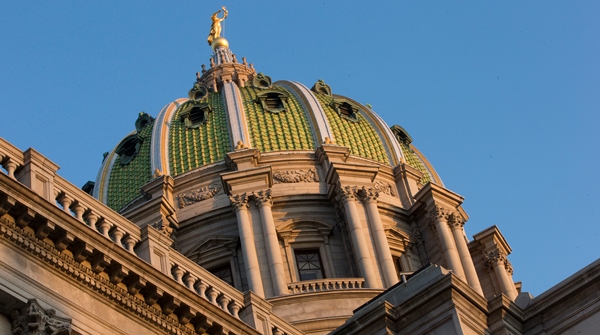 (Harrisburg) — Legislation introduced in the state Senate seeks to reduce instances of fraud in programs which benefit low income Pennsylvanians.

The bill would require the Office of Inspector General to increase the number of investigators by at least 50 percent with the sole purpose of looking for fraud within the assistance programs administered by the Department of Health and the Department of Human Services.

State Senator David Argall who is co-sponsoring the bill says it’s an attempt to make sure this type of assistance is be available for those truly in need.

“Most importantly we believe that then we can maintain the integrity of our social assistance programs by ensuring that the people who need it and deserve it, get the help, and the cheaters get caught,” he said.

The bill was also introduced in the previous Senate session.