PennDOT to spend 2-billion on road building and repair 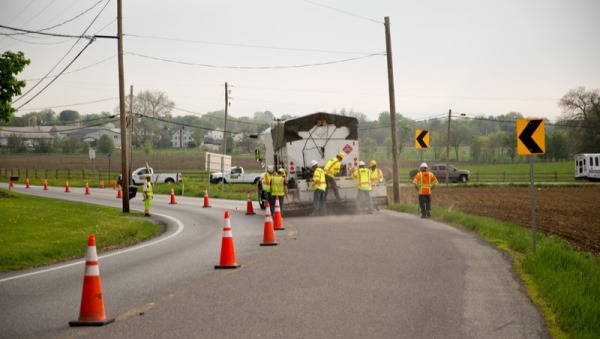 Photo by Courtesy of PennDOT

(Harrisburg) — PennDOT has announced a 2 billion dollar road building and maintenance effort over the next ten years.

The Road Maintenance and Preservation, or MAP Program, seeks to proceed with long-delayed construction projects on heavly traveled interstates as well as rural roads in the state.

PennDOT Secretary Leslie Richards says roughly half the money will go for capital projects, with the remainder to be added to PennDOT’s maintenance budget.

“Almost 60-percent of our interstates are out-of-cycle for reconstruction, and that’s 16-hundred miles of interstate.  The need is there and anyone traveling on our interstates can see it,” she said.

Richards says roadways in rural parts of the state will be getting some much needed attention as well.

She said funding restrictions in the past had limited PennDOT’s ability to keep up.

Southcentral Pa. residents will soon have to dial area codes