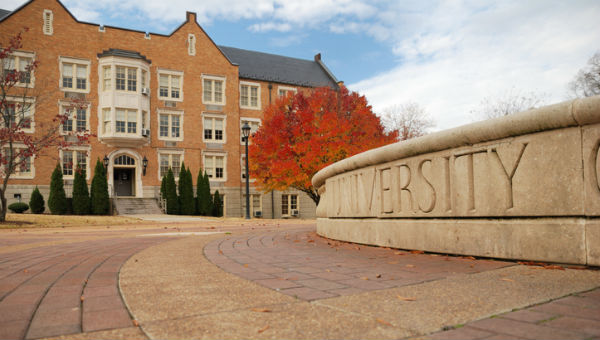 Declining enrollment. State funding that is less than before the Great Recession nine years ago.  Competition.

All are factors in the Pennsylvania State System of Higher Education entertaining moves that some may consider drastic. 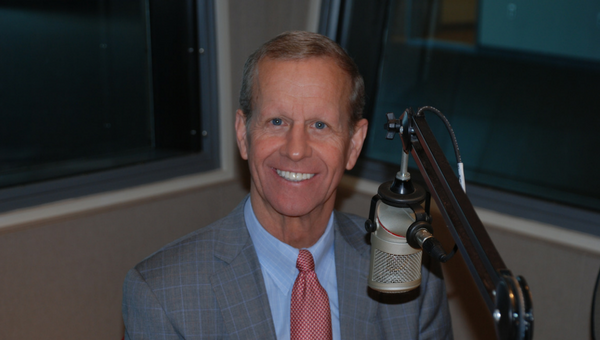 PASSHE Chancellor Frank Brogan has raised the possibility that some of the 14 state-owned universities may close or merge.  Money is at the heart of the challenges facing the system.

Brogan indicates that state system is undergoing a strategic review.  He appears on Thursday’s Smart Talk to explain.

Also, Pennsylvania’s Physician General Dr. Rachel Levine joins us to discuss the state’s opioid epidemic.  About ten Pennsylvanians are dying each day of an opioid overdose.  That’s even though the overdose reversal drug naloxone has saved many lives when administered by police or emergency technicians. 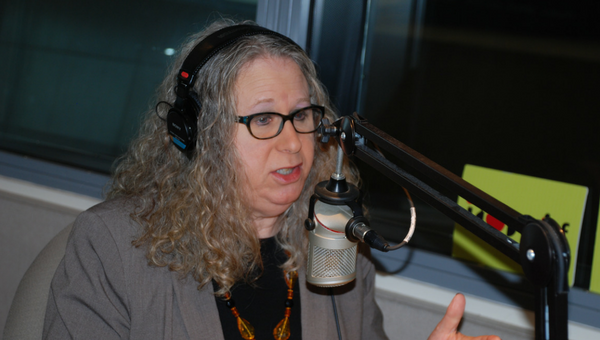 Naloxone isn’t available to first responders only and Dr. Levine has been touring the state to drum up awareness for how it can be obtained at pharmacies.  Dr. Levine tells us on Smart Talk.

–  Please ask your guest about the job placement rates (landing a job in their graduation major) for new graduates from SSHE schools.

I have a freshman at Temple (not an SSHE school, of course), and she’s ALREADY worried about landing a job when she graduates in 3 years, despite her being a great student.     – Rick, Harrisburg.

– Have they considered specializing t the state universities more narrowly, so that for example Millersville remains mostly about education, and other institutions might focus in other areas, ending the idea that each university can be all things to all people?              – Geoffrey

– It seems that we don’t learn from past mistakes & that life continues in a vicious cycle.

I am 64 yrs old. As a teen my parents knew & tough us to avoid opioids because one loose control over ones life, once addicted. In those days , it was heroine.

Then I went to Anesthesia school, we were cautious about prescribing opioids, for obvious reasons, then the bill of right of patients came, claiming patients have a right to have treatment for their pain…