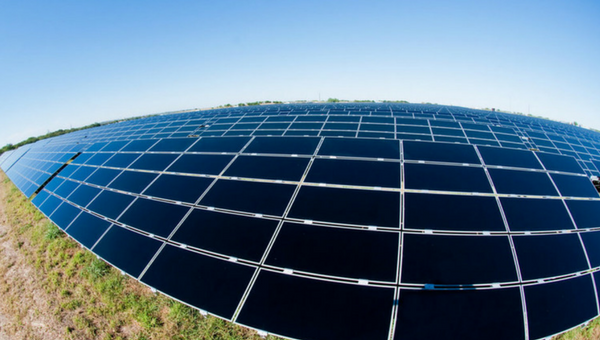 In a 2016 report titled “Envisioning Pennsylvania’s Energy Future ,” the Delaware Riverkeeper Network lays out a plan calling for capital investment in wind and solar energy and in increase in energy efficiency standards.  The organization says the proper execution of this plan could result in the state using 100% renewable energy sources by 2050, creating 500,000 jobs and saving consumers $134 billion over the next 35 years.

According to the Riverkeepers Network, a non-profit organization dedicated to maintaining clean air and water throughout the Delaware River Watershed, a carbon-free energy program is technologically attainable, the will to achieve carbon-free energy lies with a commitment to efficiency and conservation.

Tracy Carluccio, Deputy Director of the Delaware Riverkeepers Network will join us on Smart Talk Thursday to discuss the practicality of creating an energy network free of fossil fuels and Matt Elliott, Executive Director of the Keystone Energy Efficiency Alliance will describe what clean energy policy might look like in the Trump Administration.

Also, President Trump’s nomination of Judge Neil Gorsuch to the U.S. Supreme Court has been accepted well by Republicans and conservatives — not so much by Democrats and liberals.  At this early stage, much of that has to do with politics and not Gorsuch’s qualifications.

On Thursday’s Smart Talk, we’ll discuss what we know about Judge Gorsuch and identify a few descriptions of him like Jeffersonian and originalist.