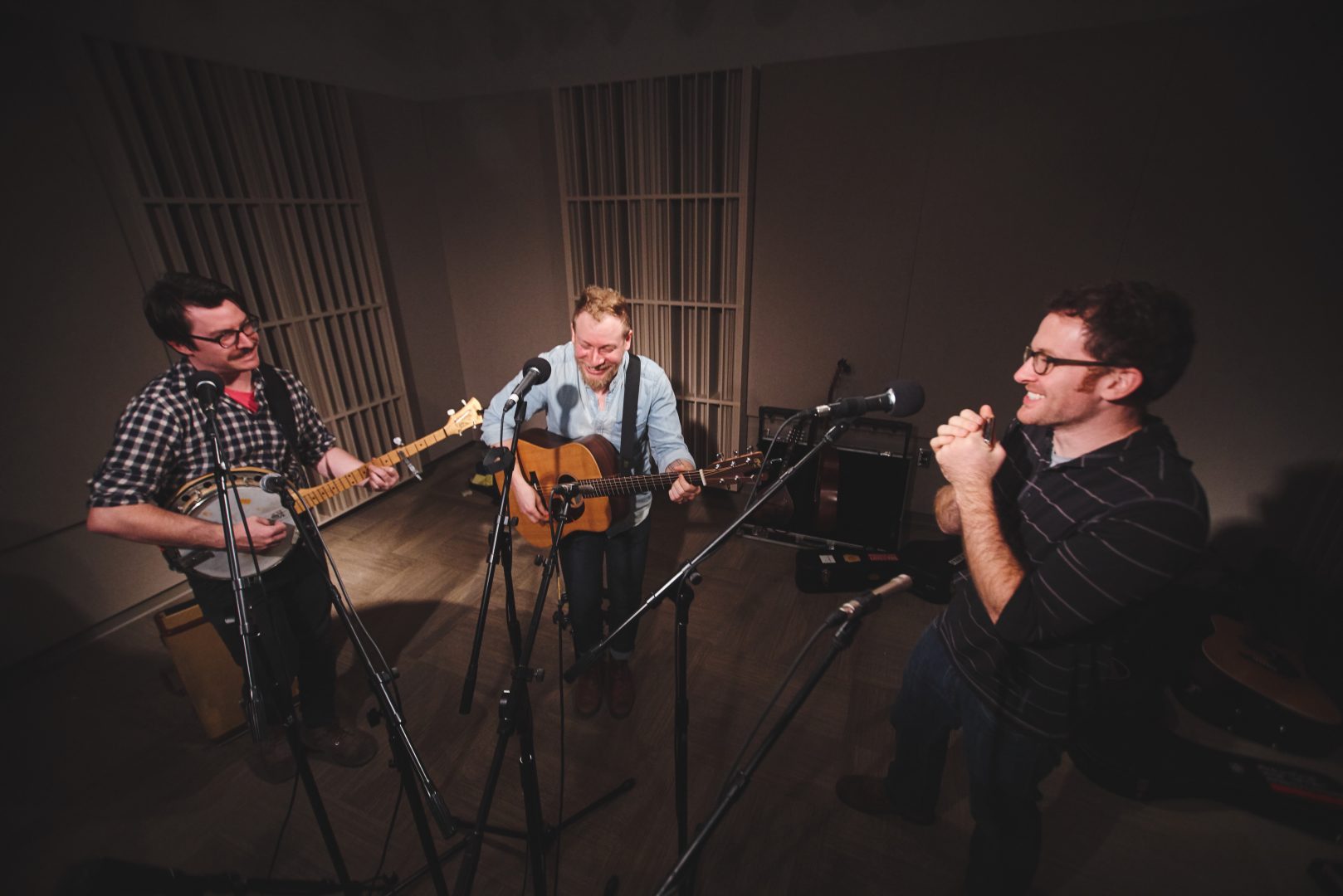 None of the guys that greeted me in the lobby had exceptionally pointy ears or flashed any weird hand signs. So Vulcans band member John Thomas explains the name.

“More importantly we needed a facebook event,” says bandmate Aaron Spangler. “And in order to make a Facebook event we needed to have something other than ‘Nick, John and Aaron Play Music for Two Hours’.”

John continues, “So we were sitting on Aaron’s roof and Aaron threw out, ‘How about The Vulcans?’ because Aaron’s a big Star Trek fan and we were like, ‘Sure. Sounds good.'” 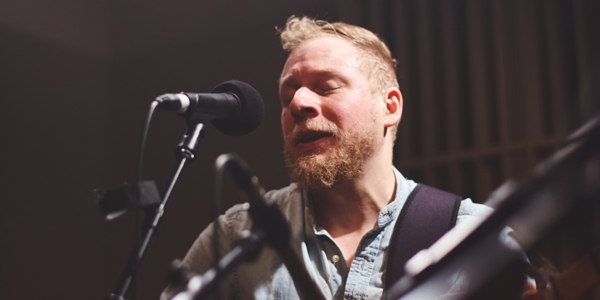 John and Aaron along with Nick Lindsay all sing and play multiple instruments including guitar, banjo, fiddle and harmonica. Vulcans formed in 2011 after the guys returned from college. And since then they’ve made two recordings, played a number of festivals including winning the 2013 Philadelphia Songwriters Project contest. And that was kind of a crucial time for the band, because it presented them with some choices. 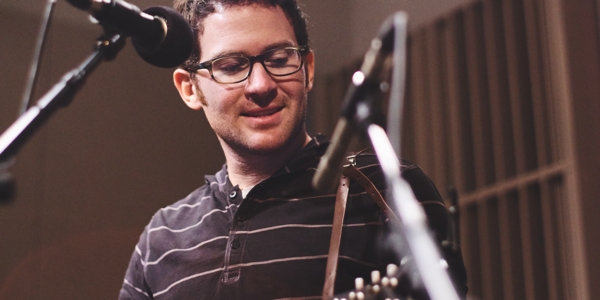 “We were playing every week and sometimes more than once a week,” Aaron explains. “And there was always that cliff that we could jump off of where if we wanted to go on tour, if we wanted to do all these things, and I think in that process we discovered the kind of musicians we wanted to be. We wanted to have the freedom to be able to choose and grow and not be chained to the road. Also we had families starting and serious relationships and things that we didn’t necessarily want to sacrifice to be successful musicians.”

Nick adds, “We only had a certain amount of time to dedicate to music. We had to allocate it differently.” 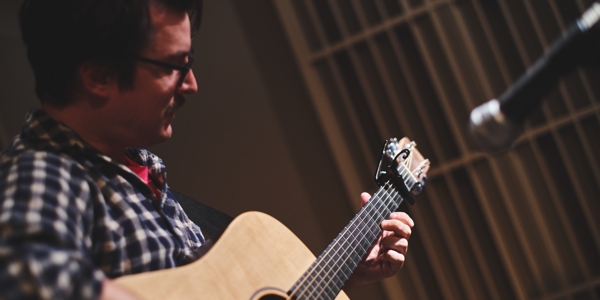 And this has had the interesting effect of giving the guys in Vulcans more room to breath and be more creative.

Vulcans will be applying that new approach to a recording they expect to have ready by spring. 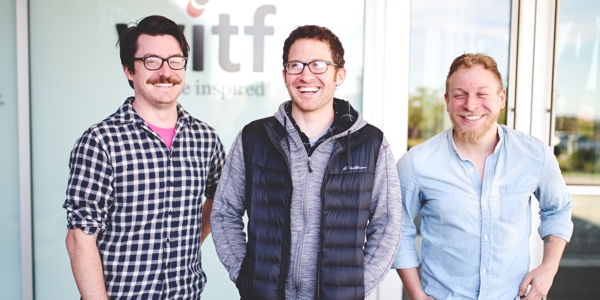