Study: Bucknell enrolled more students from the top 1% than the bottom 60% 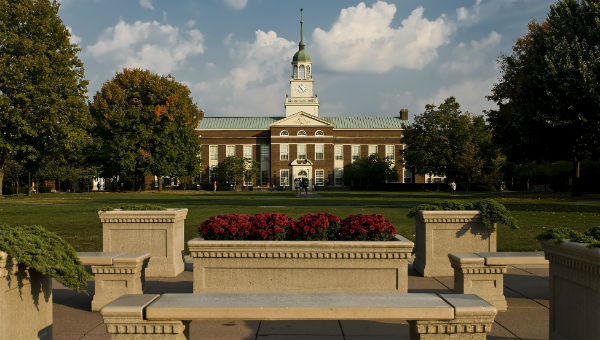 (Harrisburg) — A midstate college is being labeled as one of the worst in the country for enrolling low-income students.

Bucknell fares poorly in a new study, which shows other colleges have a lot of room for improvement.

The report looked at a family’s income when a student enrolled in college.

20 percent of students in the class of 2013 at the college in Lewisburg came from the top one percent.

Just about 12 percent in that same class came from families in the bottom 60 percent.

That’s the sixth worst gap in the country.

Bill Conley, a vice president at Bucknell, says its $722 million endowment is smaller per-student than its competitors.

“We therefore at some point in the process may not be admitting students from lower-income areas simply because we don’t have the financial aid to meet their needs,” says Conley.

“In the classroom and maybe activities day to day, this differential in socioeconomic background might make for a less rich experience,” he adds.

Conley says the school is trying to do better and has hired a director to reach out to high schools and is recruiting from more areas.

Franklin and Marshall in Lancaster is improving, says its President Dan Porterfield.

“I’m quite confident that 8, 9 years from now when this generation is studied through Dr. Chetty’s research, we’ll see that F&M has had an even stronger representation of students from low and modest income backgrounds,” says Porterfield.

Porterfield says F&M is leading an initiative to get more low-income students enrolled, and helping them pay for school.

“That number is growing and as it grows, what we’re seeing is that every student benefits.”

F&M is leading a national effort to enroll more low-income students, and Porterfield says its committed to meeting their financial needs in paying for school.