Cartwright is the lone Pa. Democratic congressman at inauguration 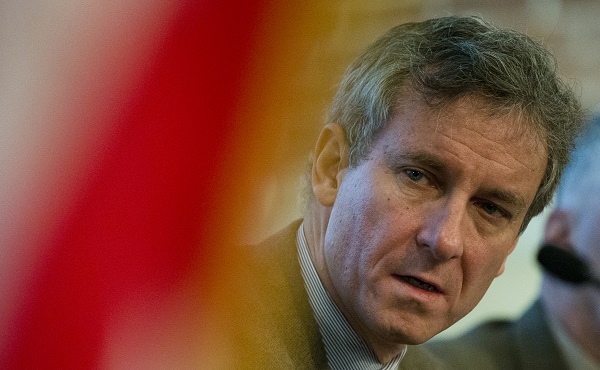 (Washington D.C) — Of Pennsylvania’s five Democratic congressmen, only one will be there to watch the inauguration of Republican President-elect Donald Trump.

Congressman Matt Cartwright, whose district includes portions of Berks, Dauphin, Lebanon, Perry and Schuylkill counties, says he’ll be in D.C. through the weekend for inauguration events as well as to greet friends participating in protests.

He says part of his reason for attending is that he feels it’s his duty to go as an elected representatives.

But, he emphasizes he’s not trying to criticize his colleagues who are boycotting the ceremony.

“I have a lot of Republican friends who work with me on the legislation that I try to move in the U.S. House,” he says.”You’re not going to move any legislation unless you have Republican support.”

Cartwright says support for Trump in his district signaled that he needs to redouble his own efforts to make their lives better and stimulate the local economy.

Thousands of Pennsylvanians to take part in Women's March