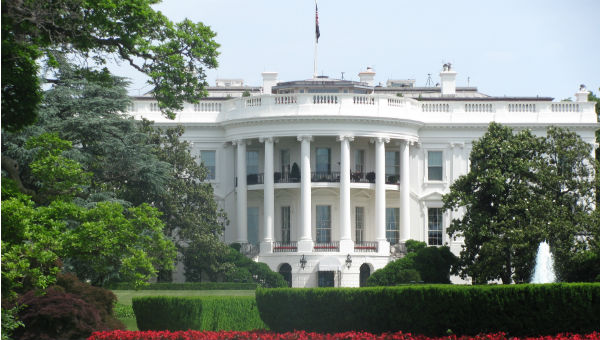 For the second time in sixteen years, the American popular vote favored one presidential candidate while the other candidate emerged victorious by winning the definitive electoral vote.  Democratic Presidential candidate Hillary Clinton is still counting individual votes – around a million more votes than the winner, Republican President-elect Donald Trump.  But Trump won by capturing the minimum 270 Electoral College votes needed to take the White House.

Questions are beginning to arise about the value of the Electoral College.  Originally formulated to afford small, rural states the same attention as larger states with urban centers, critics say that considering today’s communications, technology and the evolution of the political process, the Electoral College is antiquated and doesn’t reflect the will of the people.  Advocates say it creates parity among the states – giving the vote of Montanans the same weight as Californians.

The question still remains – what is the fairest way to collate the votes of Americans?  Apropos of last week’s election results, many differing opinions are being heard. 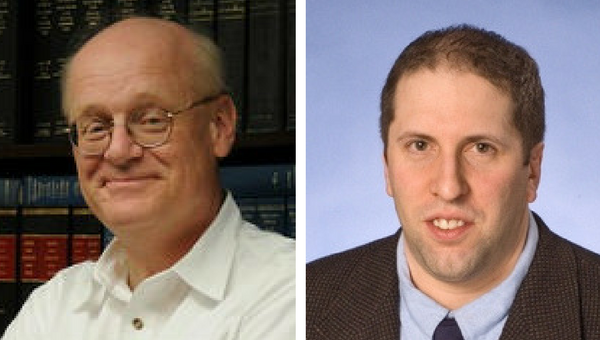 This years Presidential election has shown the opposite is true. Mass communication reduces our choices to two people, two people very few of us know. If the Electoral College were used as designed, we would be voting for people we know, to the extent we know our congressional representatives, and who would be entrusted to select the people they have found to be best qualified to govern.

I suppose we can take comfort in having twice as many choices as North Korea.     – Michael

– The electoral college was designed to protect our nation from a popularly elected demagogue.  But it seems that this year it’ll do the exact opposite: overturn the will of the voters and install a demagogue in the oval office.

If the electors refuse to carry out their Constitutional duty then the electoral college itself must be eliminated.

(You may argue that long tradition prevents electors from voting against their assigned candidate, but Trump can hardly demand the protection of tradition after the tradition-shredding campaign he just ran.)     – Robert

– I understand the theory and principle behind the EC…prevention of tyranny, a manipulated majority and non-existent candidates campaigning in middle America….BUT….

With the modernization, progress and sophistication of mass media, social media and simply the increase in population since the constitution was written (not to mention a multitude of differing philosophies in these subsequent years) it would seem to me that the old ideas upholding the EC are obsolete.   AND if there was a worry, I would thing campaign regulations and controls could be instituted.    – Susan

– In intro you said EC was to balance small rural vs large urban states.  Is this historically accurate or anachronistic reinterpretation?  Only abt 5% of nation was “urban” in 1790 and only 2 communities had population over 20k. Large population then was more a function of arable land area at that time, wasn’t it?  The urban rural thing comes later I think.     – Blyden

– I heard someone last Saturday on “On the Media” talk about a new system where a state would pledge all their electors to the winner of the national popular vote rather than each state. So the popular vote winner would win.  Thereby eliminating the need for a constitutional change. What are the chances of that passing.     – Donald

– I missed part of the earlier conversation but, I think I heard the easiest way to change the electoral college would be for each state to change its law.

I think the person that was speaking gave a website and a name to the movement but it wasn’t that easy to remember.  The person suggested that if every state passed a law we wouldn’t need to try to amend the constitution.  Everyone that wants to get rid of it, therefore, can/should push to change state law.     – anon

– I wonder what these 2 guests think about campaign contributions and how they affect outcomes of elections?

Besides gerrymandering – the other major  problem with our election system is the PAC money and the effect it has on the outcome of elections as well as policy making.     – Bill

–  Would the guest comment on Alexander Hamilton’s writings in Federalist 68 regarding the Electoral College as a safeguard against the ascension of someone fundamentally unfit by character and temperament to the office of the presidency.  It would seem that much of the conversation this morning has focused on populist themes.  Based on Hamilton’s writings, it would appear that the Electoral College was also meant to be part of the larger system of checks and balances that would protect the nation against populist passions or demogogery.      – James

–  An example of the problems that can arise from a popular vote can be seen in the recent brexit vote. There a referendum of the people with a simple majority is taking a chunk of the European Union. I’d also like to remind the listeners that Germany in 1933 had a representative government. No system is foolproof.                  – Steve

– Why not have the electoral college be computer generatored [?]    – Jerry

– With all due respect, I take issue with your panel member whom seems to playing word games in order to protect the status quo. What he isn’t saying is more telling that he does say. On the other hand your other panelist mentioned gerrymandering which is a topic that to me is astonishingly under investigated by voters and a modern day civil rights issue.   – Sarah