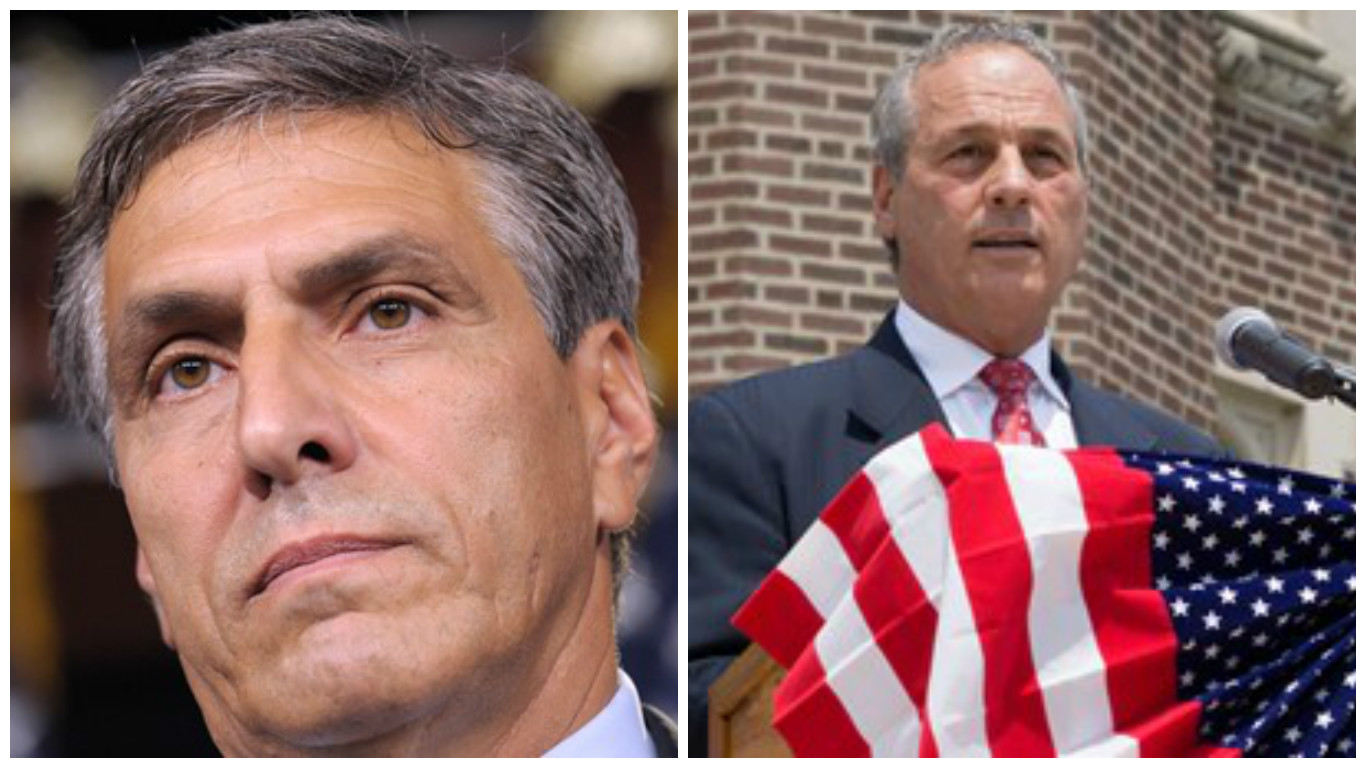 (Harrisburg) — Two former mayors of Hazleton are facing off for a congressional seat that represents part of the midstate.

Barletta has represented the 11th district since 2011.

It was reconfigured a couple of years ago to include more Republican voters.

“The difference between Lou Barletta and Mike Marsicano is I show up, I’m willing to take the tough questions, I talk to the people and I believe when you’re a representative in Washington, it should be an honor, not a career, and some of the people down there have made it one,” says Marsicano.

Marsicano describes himself as a conservative Democrat and says he isn’t endorsing Hillary Clinton or Donald Trump.

He adds: “I would much rather be in your studio down there with him on another microphone and me on the other one. I’ve been trying to do that, because that’s what the people really need to hear. Not me talking to you and then Mr. Barletta talking at a later date.”

Meanwhile, Republican Congressman Lou Barletta has been a strong supporter of Trump and continues to call for a repeal of the Affordable Care Act.

Barletta is known for his rigid immigration policies.

“A wall will be very effective. There’s other places that you can probably use technology. Where there’s a desert and the terrain is very rough, you could use technology to spot somebody who’s coming over the border and you can go out and get them,” he adds.

The 11th district includes parts of Cumberland, Dauphin, Perry and Luzerne counties, stretching over 170 miles from rural Cumberland County all the way past past Scranton.

Two challenge US Rep. Dent for seat in midstate