Two challenge US Rep. Dent for seat in midstate 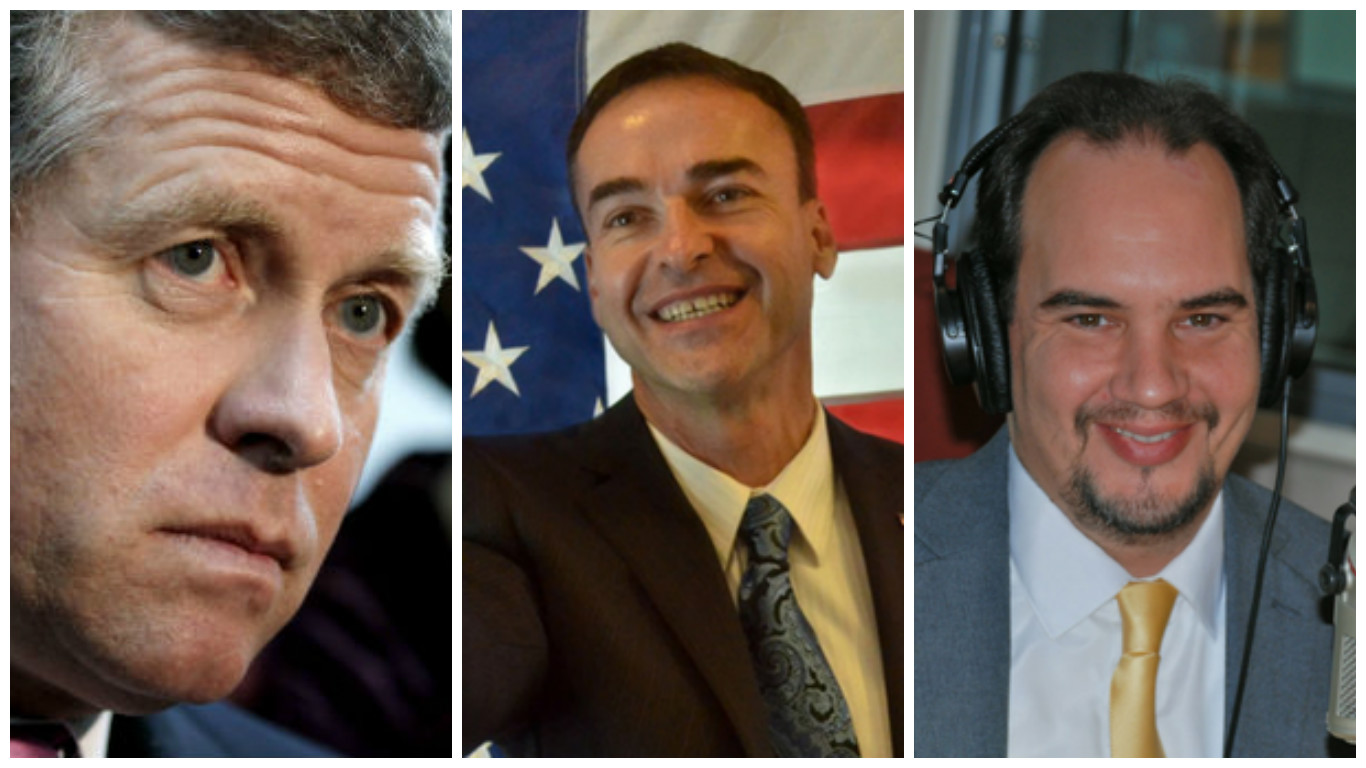 (Harrisburg) — Three candidates are running for a midstate congressional seat.

U.S. Representative Charlie Dent has been in the job since 2005 and is hoping to win reelection.

And he’s an outspoken critic of Donald Trump, saying flat out that he’s not voting for the Republcan nominee for president.

“And these trade agreements have unraveled that for a large part of our population. And so our prosperity and our economic growth, even when money’s free at this point from the Fed, isn’t going anywhere,” says Daugherty.

He adds: “The damage that that has done is to the segment of our population, which is the majority, who have a high school diploma and need to be able to find stable, good-paying employment to be able to buy a home.”

Dent is skeptical, and says without reaching the agreements, the U.S. wouldn’t have as much of a say in the worldwide trade market.

“But what that means is, we won’t be at the table, we the United States, but the Chinese will and the Chinese will write the rules and they will set the standards of trade. That would be the worst thing for the American worker and for American industry,” he counters.

Dent continues: “Often times trade is blamed but it’s often because of maybe innovation or loss of competitiveness in a certain industry. It could be any number of issues.”

“He’s an establishment candidate, he’s been there a long time. I think he’s lost touch with what it takes as far a regular person to actually put food on the table. He’s been in politics essentially since 1991,” says Rizzo.

“So I think in a lot of ways, he doesn’t know what the regular working guy goes through on a daily basis and how things that are going on in government affect us.”

The election is next Tuesday.