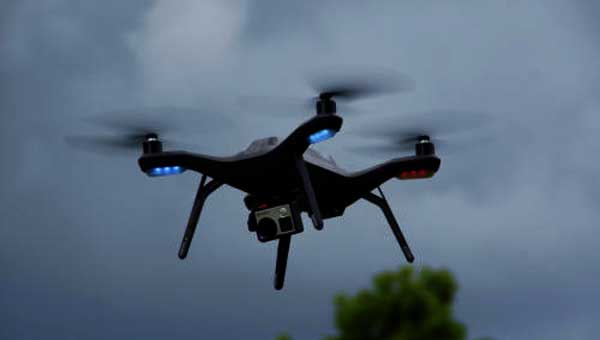 (Harrisburg) — Legislation headed for final approval in the state Senate would regulate the use of unmanned aerial vehicles, commonly known as drones.

The bill would prohibit the flying of drones over buildings considered critical to public safety, according to the measure’s prime sponsor, state Senator David Argall.

Fines would range from 5 thousand dollars for a first offense to 10 thousand for each subsequent violation.

Senator Argall says lawmakers worked with a number of organizations in crafting this bill, including PennDOT, the Department of Corrections, the Chemical Industry Council, and the National Council of State Legislatures.

Right to Try Act on the move in Harrisburg