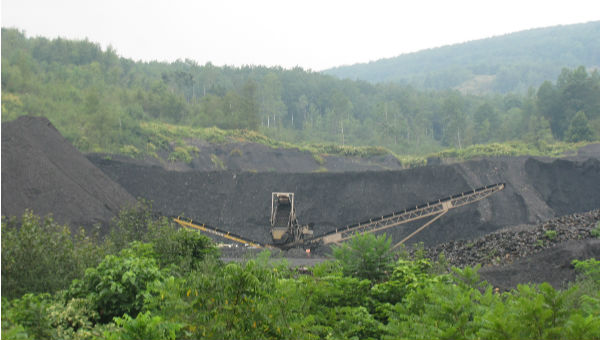 The nation has been shifting away from coal as an energy source for some time now after decades of being one of the biggest producers of electricty.  At first, the motivation to move away from coal was environmental — coal simply was dirtier than other fuels.

That’s still a big factor but natural gas, which is cleaner and abundant in Pennsylvania, became the fuel of choice.

However, Pennsylvania is a coal-producing state — something that the 2016 presidential candidates have seized upon.  Democrat Hillary Clinton has a $30 billion plan to “put miners back to work” while Republican Donald Trump just says he will bring coal back.

StateImpact Pennsylvania reporter Marie Cusick recently travelled to coal country and talked with Pennsylvanians who are skeptical.  She appears on Tuesday’s Smart Talk. 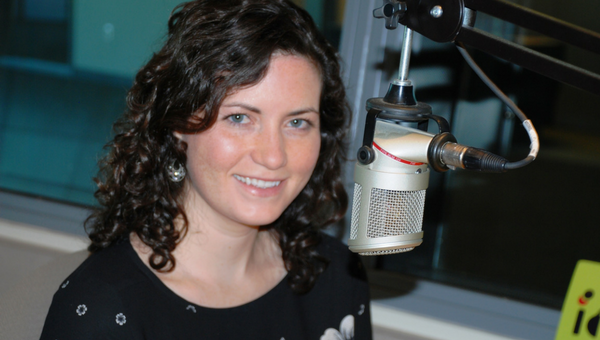 Also, the City of Lancaster’s school district has about 11 thousand 500 students.  More that 500 of them are refugees from other countries.  Most of them are enrolled at McCaskey High School’s International School that has a quality English as a Second Language program.  Six student refuges who were sent to another school sued and a court ruled in their favor late last week.

Those students claimed they were being denied equal access to education because they were sent to the Phoenix Academy, which usually is reserved for students at risk for dropping out or aging out before graduation.

Keystone Crossroads reporter Emily Previti joins us with more insight into the ruling. 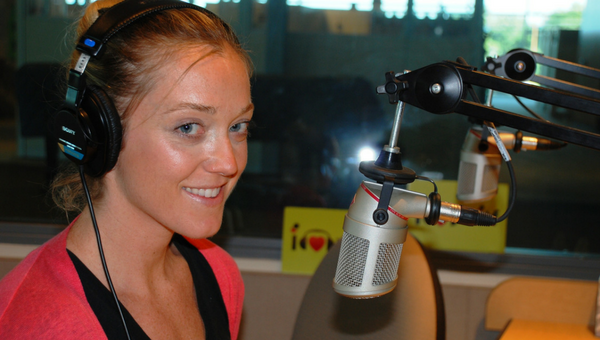