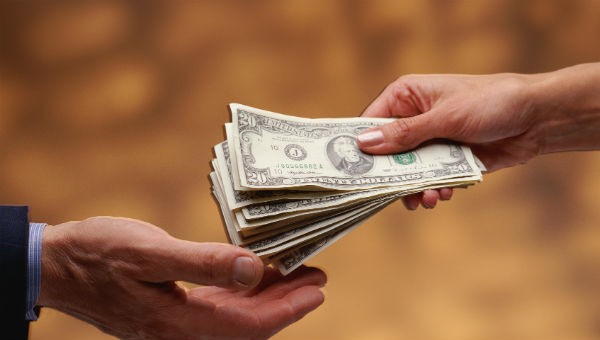 The bill would allow the hiring of additional staff within the Office of Inspector General, whose sole focus would be investigating allegations of welfare fraud.

Co-sponsor Senator Ryan Aument says the expansion of Medicaid under the Affordable Care Act has resulted in an additional 500 thousand eligible Pennsylvanians.

“This legislation fulfills our promise to everyone who believes cheaters should never win at the expense of taxpayers.  It insures that we are helping those who genuinely need help,” he said.

Aument points to fiscal year 2014-2015, where a field investigation program saved the state near 88 million-dollars in welfare payments.