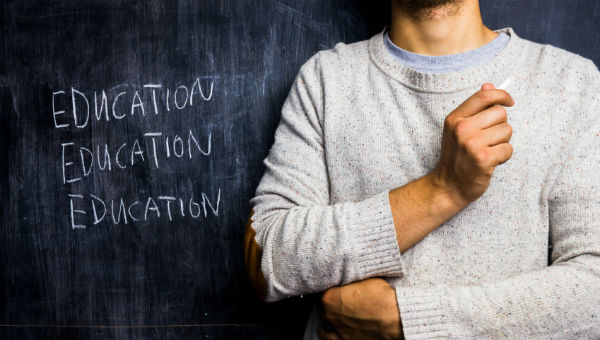 Funding for education has been a contentious issue in Pennsylvania for many years.

School districts get a large portion of their funding from local property taxes.  The state provides money to schools at one of the lowest percentages in the country.

In the meantime, educators and advocates have been complaining for years about how inequitable school funding is in Pennsylvania.  Poorer school districts that don’t have big property tax bases, or have a large segment of their students living in poverty or learning English have often said they’re left behind.

A bipartisan commission has recommended a new funding formula to rectify the situation.  However, the formula didn’t go into effect this school year.

A coalition of groups calling themselves the Campaign For Fair Education Funding rallied in Harrisburg this week to not only press for the new formula but also for more money for schools period.

We’ll learn more on Wednesday’s Smart Talk from our guests Joan Benso, President and CEO of the Pennsylvania Partnerships for Children, Jim Buckheit, Executive Director of the Pennsylvania Association of School Administrators and Kevin McCorry, a reporter for the Keystone Crossroads team and Senior Education Writer at WHYY News in Philadelphia.